SANTA BARBARA, Calif. - Four Santa Barbara City Councilmembers will be sworn in Tuesday with two of them brand new and facing some critical issues immediately.

Those include workforce housing solutions, a response to the homelessness crisis and answers to the slow down in the downtown economy.

The next tier of issues also include the review of the new Santa Barbara Police headquarters proposed site on Cota St. and Santa Barbara St. and the possible relocation of the popular Saturday Certified Farmers' Market.

Councilmembers Meagan Harmon and Oscar Gutierrez were appointed to their seats when they did not have challengers in the November election.

Mike Jordan, a planning commissioner who joins the city council says, he has his focus on the big three  issues,  "State Street , homelessness and housing . I think one of the things we have to do  is to do a good job of learning what we can take a bite of and accomplish and leave some of the other stuff alone that charges the emotions and tends to create noise."

Alejandra Gutierrez used a grassroots campaign and an eight vote win for her seat.  She is meeting with business owners,  residents and the youth to get a grasp of their issues. "Because the business owners, their priorities are different than the people that actually live here and the youth they also have their own set of priorities and there's a lot of youth that live here."

When it comes to making government work,  they bring new strategies.  Jordan says this group of councilmembers have,  "some longer terms that have a little more relaxed opportunity to work on stuff and I think that will be good."

Gutierrez has district needs but sees the big picture.  "I want to be a team player and   I have my ideas which that's what I am bringing to the table  but we are going to create the change the city needs."

Looking ahead to citywide issues, there's a homeless count later in January, and the census count that will require the most accurate numbers in order for the city to receive certain funds in the future.

The new councilmembers have been meeting with each department head to understand the workings in each area of the city.

The Santa Barbara City Council is expected to have a packed council chambers for the swearing in ceremony at 2 p.m. 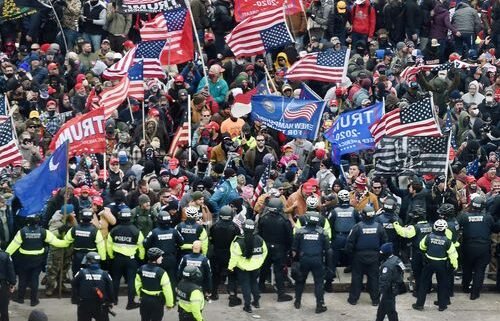 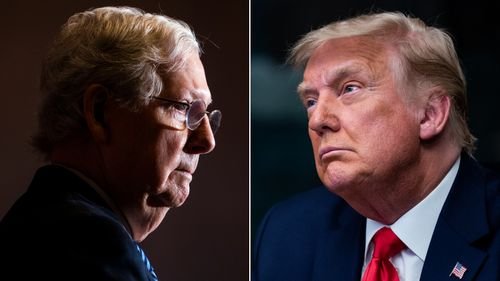