CARPINTERIA, Calif.
Many drivers are tired of waiting for a 7- mile stretch of the 101 between Carpinteria and Summerland to be done with a widening and improvement project, but other drivers believe it will be worth the wait.

In addition to being patient, drivers must slow down. The construction zone speed limit is 55.

Santa Barbara County Association of Governments and Caltrans project spokesperson Kirsten Ayars of Ayars and Associates said, "There is a 55- mile-an-hours speed limit in a construction zone for workers safety and everybody's safety because there is a lot to look at.""

She said the smoke from the Thomas Fire, the Montecito Mudslide and limits to working on the Franklin and Santa Monica bridges during the rainy season have caused delays.

Justine Rowe of Carpinteria said," I think the widening of the bridges is fantastic and long overdue. I am excited to have sidewalks and bike lanes I think it is going to be safer."

The project is using Continuously Reinforced Concrete Pavement known as CRCP that is seamless and quiet.

Carpinteria's volunteer of the year Bryan Mootz said he is looking forward to seeing the sound walls designed to deter graffiti and the landscaping underway. .

Mootz call it necessary and worth the inconvenience.

The $400 million cost is already being paid for by Senate Bill 1 fix-it funds and Santa Barbara County's Measure A sales tax that is earmarked for transportation.

The Linden and Casitas Pass portion of the project is slated to open with a celebration on March 26. 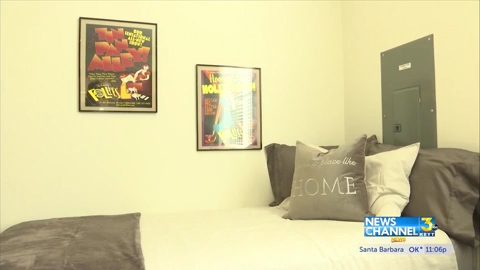 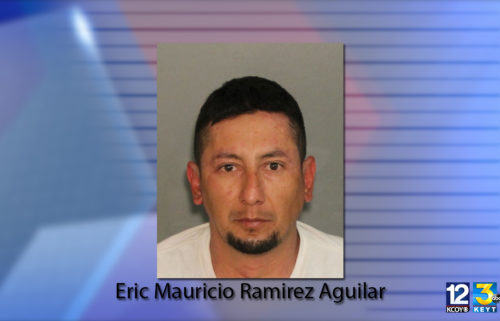 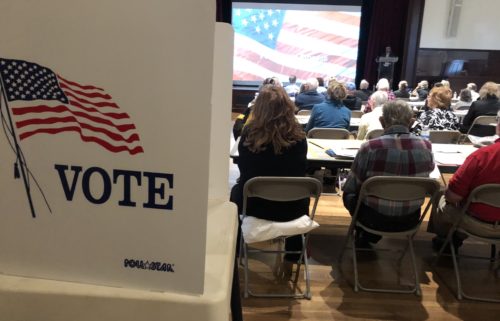