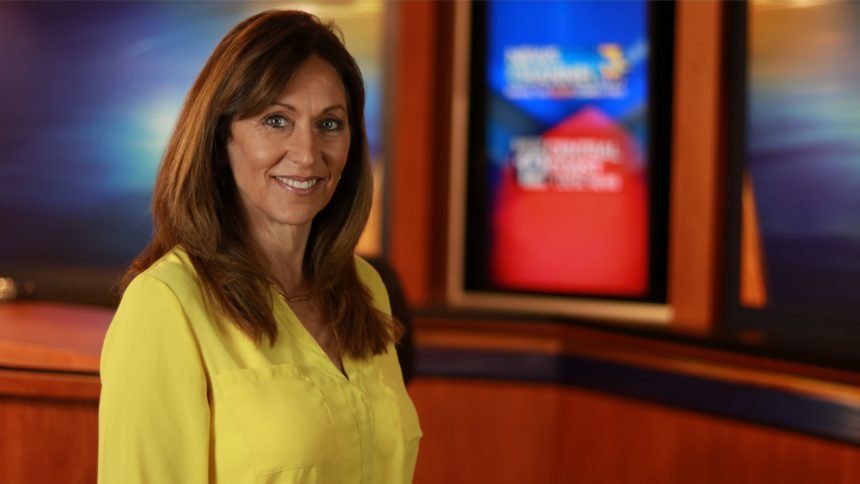 Tracy Lehr joined News Channel 3-12 more than two decades ago as a reporter, anchor and host. She is currently the anchor of News Channel 3-12 evening weekend newscasts as well as an evening live reporter during the week.

Tracy received her big break reporting on radio and TV in Vail, Colorado where she also taught skiing.

As the daughter of two university professors she thought it was important to continue her education, earning a masters degree in broadcast journalism from USC.

Prior to joining our team, Tracy anchored at The Business Channel in Los Angeles, KHSL in Chico and the Ventura County News Network. She also co-hosted the national program RV-Today on the Outdoor Life Network.

Tracy solo anchored the Emmy and Bill Stout award winning breaking newscast the day the Gipper died.  She recently won an individual Emmy for her coverage of the Montecito Mudslide and she has also won a number of Murrow Awards, Golden Mikes and group Emmys.

Tracy is also the proud mother of two young Hula dancers and the wife of a film documentary composer.

If she is not on the news you might see her learning to surf or heading to the slopes.