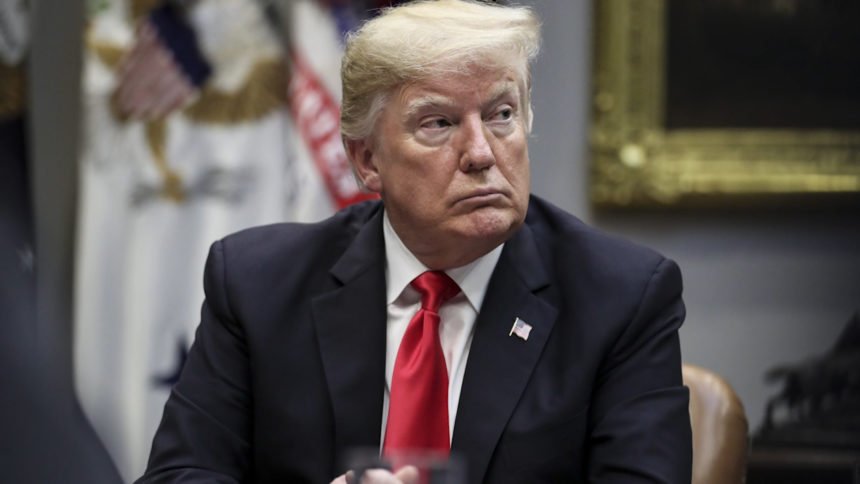 Organizers say it’s all about sending a message that no one is above the law.

The day before a historic vote in the U.S. House of Representatives on the impeachment of President Donald Trump, thousands are mobilizing across the country and here at home. Officials said over 600 events were taking place around the county on the eve of the impeachment vote.

“I think everyone’s point in participating in this really kind of solemn occasion, because it’s enforcing the constitution at a time when we have a president who believes he is above the law,” said Ian Paige with Indivisible Santa Barbara.

The Group Indivisible Santa Barbara says it wants to show support for our Congressmen and a flag from Representative Salud Carbajal’s office was on the stage at the local rally.

“It’s going to be there as a symbol of our American values and I think that is why everyone is showing up. We want to support the idea that the rule of law is paramount, everyone is equal, everyone should be equal before the law,” said Paige.

“We think Salud Carbajal and other members of Congress should try and work with President Trump to work to improve healthcare and create more jobs and fix social security rather than continue this sham of a so-called impeachment,” said Greg Gandrud, Santa Barbara County Republican Party.

As the House Rules Committee sets parameters for Wednesday’s debate, Indivisible Santa Barbara says this is a marathon not a sprint, urging the community to keep working and organizing ahead of the 2020 election.

“Far-left groups like Indivisible Santa Barbara have been trying to impeach Trump since he was elected,” said Gandrud.