SANTA MARIA, Calif. --It's been a 100 years since women have been able to vote in the United States, and on the Central Coast, women elected officials are celebrating by encouraging more women to run for office.

Santa Barbara County is no stranger to women in leadership roles, though.

“Many of our major cities in Lompoc, Santa Maria, Goleta, Santa Barbara and Buellton are all female mayors," said Lompoc Mayor Jenelle Osborne.

On Thursday, Osborne was one of the panelists at a public forum put on by the Women's Commission of Santa Barbara County and the League of Women's Voters of Santa Maria Valley.

“It's important to have women in government," said fellow panelist Liliana Cardenas, city councilwoman in Guadalupe. "We make up part of the population, so it's just equitable to have us on the seat.”

The discussion also touched base on the challenges women going into this career path may face.

“We have so many jobs, wear so many hats, that it's hard," said Cardenas.

"The pay isn't great, and as a result a lot of it is volunteering your time to do the kind of work that needs to be done to serve on council," said the Lompoc mayor.

For example, the Lompoc mayor's seat pays $800 a month.

But Osborne say aspiring leaders should be motivated by “having a passion for your community, being committed to doing the homework, to work on the issues, and dedicating the time it's needed to do that.”

And on the 100th anniversary of the 19th amendment, which gave women in the United States the right to vote, these elected officials are reminding women to exercise that right.

“Change is easier to make at a local level, because your voice is stronger, you can be present and really connect with your electeds,” said Osborne. 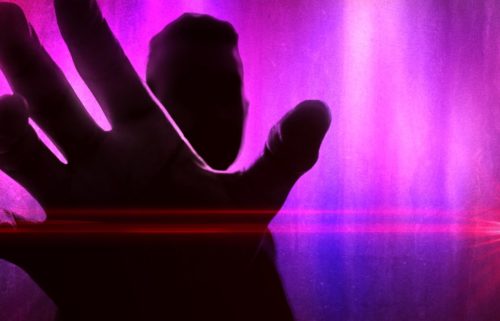