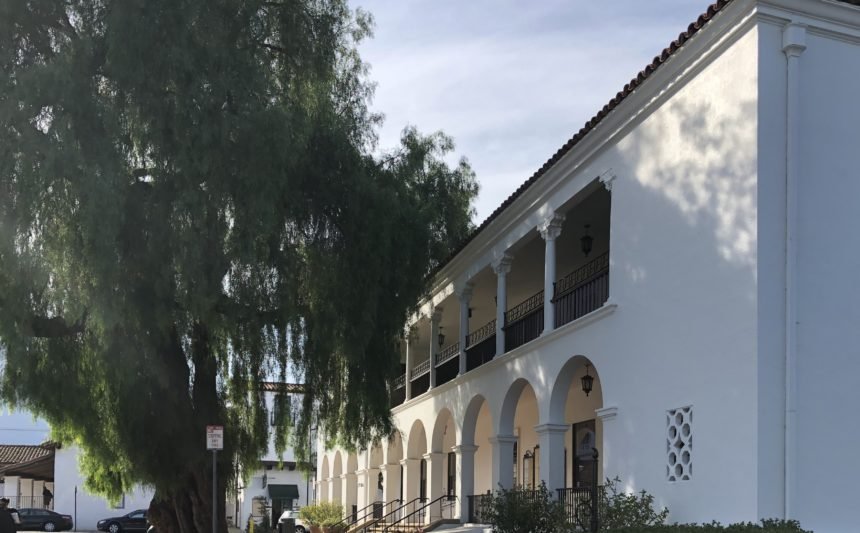 "We balanced it and it wasn't an easy thing to do," said Mayor Cathy Murillo.

"Our sales tax revenue and our bed tax just took a nose dive because of the pandemic but here we are with a balanced budget."

Every department took a 5-percent cut, including the police.

"The changes we made there have to do with changing some of the functions. For instance, parking enforcement, responding to homelessness along with responding to people with mental illness, there we have made some changes. An officer will go out with a behavioral health specialist."

Murillo said if some functions can be taken out of the police and put into public works, then that is what they are going to do.

Krsyle Farmer Sieghart of Social Justice Santa Barbara reacting to the passage of the budget and resolution by saying, "It is nice to see the Santa Barbara City Council finally listen to the community. I know they have been calling in and expressing their desire to defund the police because they take up 32 percent of our budget, and it is nice to see them start to think about and imagine where those funds can be invested elsewhere, like social workers, like mental health care practitioners, like education. If anything this pandemic has shown us that we need to really protect and care for our youth and funding programs and services, that protect and care for them is more beneficial."

In the wake of the demonstrations, the Santa Barbara Police Department issued a weekend activity update.

Co-response teams will be able to respond to some of those calls in the future.

"Planning began some time ago for the development for a co-response team which would be made up of a mental health clinicians co responding in the community alongside police deputies. This planning process had to be put on hold as the result of the community response to COVID-19. Actively conversations are now retaking place for the director of Behavioral Wellness and the Police Chief. We are very excited about the opportunity to be working together in the community in response to needs." said Suzanne Grimmesey.

Some budget funding will come from reserves.

"I am really happy we had reserves, you know, just like we try to have a little money in our savings account, the City had a reserve account of $33 million and so we were able to respond to this emergency," said Mayor Murillo.

The budget was approved in time for the fiscal year that begins on July 1.