A majority of the television sets visible on State Street in Santa Barbara were tuned into sports on Wednesday night.

Voter Joe Lambert said he was just trying to relax. He called it an important debate, but chose not to watch it live.

"I want to get the recap and watch it later, and I absolutely want to watch it," said Lambert.

Molasses Jones watched it through the window of Joe's Cafe.

She couldn't hear it, but said she enjoyed watching the body language of the candidates.

"Vice President Pence looks pretty confidant and Kamala Harris does not. She looks like she is trying to demean him," said Jones.

Brandon Albarran shared his thoughts while doing errands after it was over.

"It was pretty good, Kamala Harris did a pretty good job defending her position," said Albarran who already voted by mail.

Doug Van Pelt grabbed something to eat and watched baseball on a big screen after watching the debate at home.

"One of the highlights was the fly that kept crawling all over Pence's head and it just stayed there, quite a while, maybe it was eating his hair gel or something,"said Van Pelt.

She called it a battle between truth and fiction.

"Vice President Pence's refusal to answer questions posed by the moderator as well as blatant lies about the administrations record on Trump's tax returns on COVID-19 and trade policy shows that the administrations seeks to deceive the American people rather than helping them. We young folks must turn out in November and cast our ballots for truth and democracy rather than hate and deception," said Rubinstein.

Kenneth Schrupp spoke on behalf of the California Federation of College Republicans.

The communications spokesperson said, "It is very refreshing to see an actual debate between two candidates committed to facts and discussion. I really liked when Mike Pence gave some kind of commitment on climate change, but Kamal Harris refusing to say whether or not she would pack the courts if elected Vice President was something that deeply bothered me and should bother all voters."

This was the only Vice Presidential debate agreed to by the political parties.. 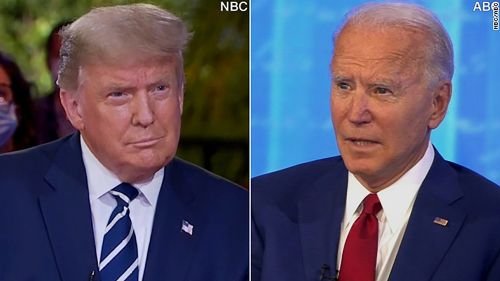 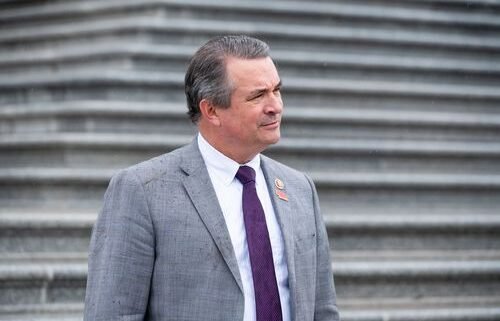