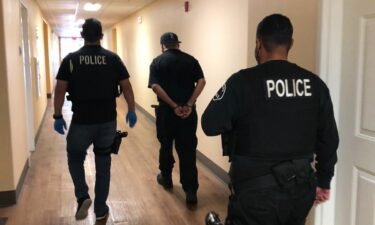 OXNARD, Calif. - An Oxnard man accused of driving under the influence in a June 2020 crash that killed a woman and a 7-year-old girl now faces murder charges for their deaths.

Jacob Anthony Caliboso, 21, of Oxnard was charged with two counts of second-degree murder and two counts of gross vehicular manslaughter while intoxicated in the deaths of Elva Andrade and her granddaughter, Nevaeh.

The deadly crash happened on June 22, 2020 on Pleasant Valley Road. Caliboso is accused of crashing his car into a scooter that was being driven by Andrade with Nevaeh riding on the back.

Andrade was pronounced dead at the scene, and Nevaeh was transported to the hospital in critical condition. She later died from her injuries, the Ventura County District Attorney's Office said.

Caliboso was arrested and later charged with suspicion of driving under the influence of drugs.

Now he faces additional charges in connection to the deaths of the woman and her young granddaughter.

Caliboso appeared in court on Tuesday and pleaded not guilty to the new charges. He is due back in court on Friday.

The DA's office said Caliboso is currently out of custody on a $100,000 bond. 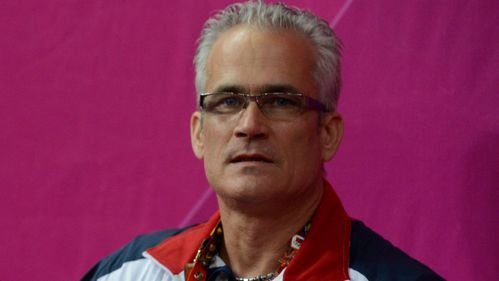