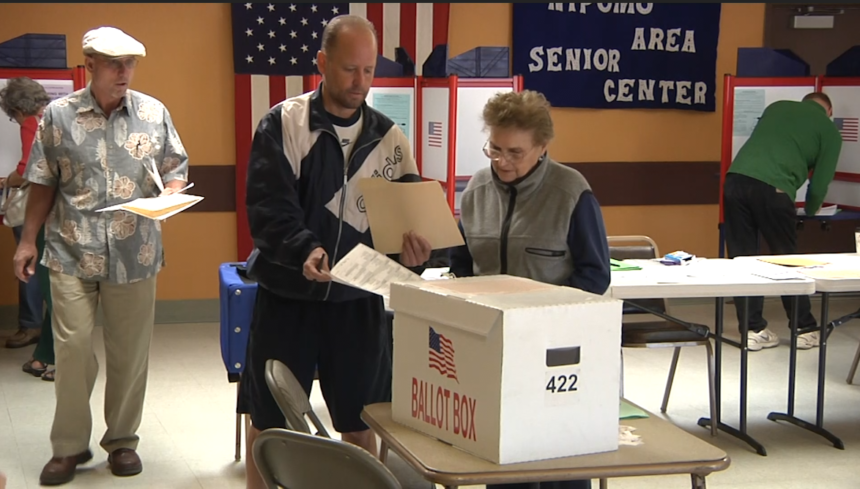 SANTA MARIA, Calif. --Santa Barbara County is looking for bilingual poll workers ahead of the primary election on March 3rd. Pay for those positions range from $180 to $240.

“I think it is very important because we have a lot of new citizens," said Susana Covarrubias, an immigration expert at La Hermandad Mexicana.

“[Voters] will be assigned that poll worker and they will assist them in the voting process," said Holland. “You know what's nice about being a poll worker? If you wanna be part of the democratic process, see exactly how it works, there's no better way than being a poll worker.”

Covarrubias says new citizens who are voting for the first time may be overwhelmed by the process.

“So a lot of them, not knowing what to expect, it's always comfortable to have somebody that can speak their language and inform them even of what line to get into.”

Immigrants have to know basic English for the naturalization process, but many may not be fluent. In fact, some people can take the citizenship test in their language depending on how long they've lived in the U.S and their age.

“Once they do become citizens, we have them come into our office and we register them to vote," said Covarrubias.

The expert says for immigrants in Santa Barbara County, the citizenship oath ceremony is held in Los Angeles.

“So it's very important to let them know not to register there, outside of the ceremony, because the ballots they'll be receiving is from L.A county, and so they won't get the information from local races.”

To apply for a poll worker position, click here.