SANTA BARBARA, Calif. - Amadou Sow is determined to get defensive this season for the UCSB Gauchos.

The junior feels that if he improves as a defender then it will elevate his game to the next level which may lead to the NBA.

The 6'9 forward Sow was named Second Team All-Big West in each of his first two seasons and this year he was selected to the preseason Big West All-Conference Team by the media.

Sow has improved in each of his first two seasons and last year he expanded his shooting range and can now consistently knock down three-point shots.

He averaged 14.1 points and a team-leading seven rebounds per game as a sophomore. 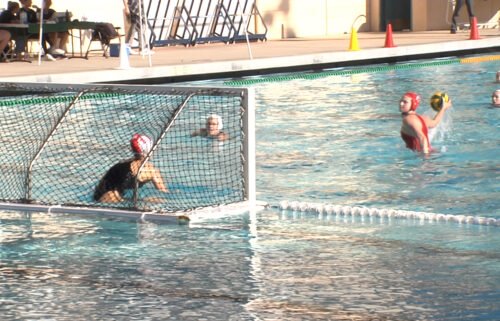 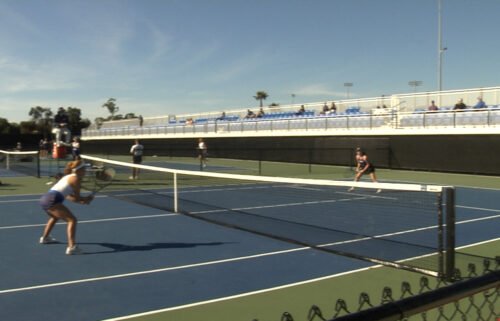