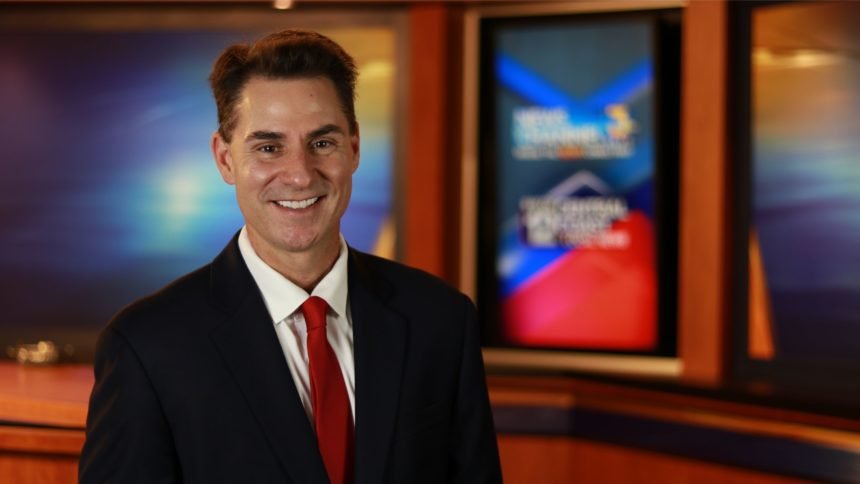 For the past 25 years Mike has been the Executive Producer and Host of the Emmy-Award winning Friday Football Focus. The high school football show is one of the premier prep shows on the west coast, which airs in the fall on News Channel 3-12.

Mike has covered sports on the biggest stage including Super Bowls, the World Series, National Championship football games and the NCAA Basketball Tournament.

When he is not on-set or out covering games, Mike and his wife, Dalina, enjoy raising their two daughters, 9-year-old Natalie Rose, and 6-year-old Haley Elizabeth.