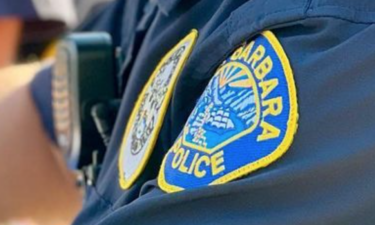 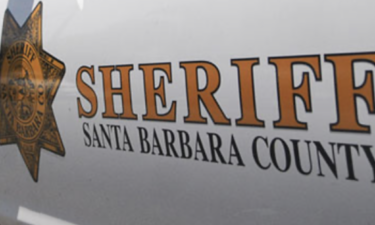 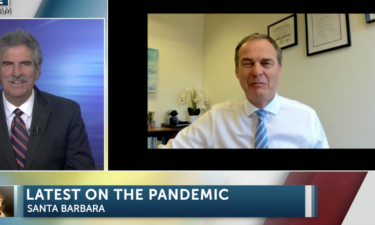 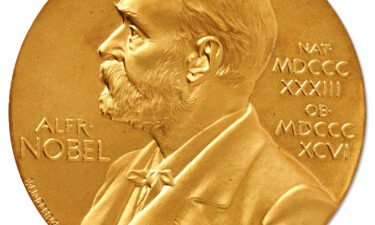 Biden has been a strong supporter of the concept for years, dating back to the Obama administration. Earlier this week she made a speech to relaunch her commitment with the American Association of Community Colleges.

Locally, the SBCC Promise Program provides two years of free books and tuition to high school students who graduate in the Community College district stretching from Carpinteria to Gaviota. This includes summer sessions.

It's funded through private donations and philanthropic efforts.

The effort was launched in 2016 and quickly became an example mirrored by many districts in California, either fully or for just one year.

Across the country, the program was well underway in other states for more than a decade.

It removes financial barriers for students who are on the verge of missing out on a college education and instead serves as a launching point for a successful life ahead.

Students have to meet specific requirements along the way.

The campus also assists the students with an on-site food pantry to remove issues with daily meals.

"We have to get this done," said Biden in her video speech. She asked educators to "tell us what we need to help your students to thrive. We need community colleges more than ever. This is personal to the President and me."

She describes Community Colleges as our "best kept secret." Educators are asked to "tell us what's working, but tell us what is not working."

For schools like SBCC she says she wants leaders to spread success to other institutions.

"We're going to make sure that everyone has access to free community college," the first lady said.

Geoff Green is the CEO of the Santa Barbara City College Foundation. He has led the Promise Program after many years working with environmental and social justice groups, including the Fund for Santa Barbara. He was also the 1993 Associated Student Body President at UCSB.

"It's very exciting and the fact that is coming from the White House and it is being put out there as a policy proposal," said Green.

Santa Barbara City College has been honored in the past at the White House for its program. It covers all  books and tuition for  local  high school graduates for two years. In other areas, "some of them just offer a piece of that, others it depends on the students first year, so it's really a wide variety."

Green says, "for the first time we have leadership at the  federal level that really  is prioritizing community colleges.

Some students are headed to four year schools and some want a two-year degree as a quicker way to take their skills to the work place.

"Some of the students they just want to get the prerequisites and transfer to their dream school and some are students that would have never gone to college," said Green.

Campuses are empty because of the pandemic,  but students are studying remotely. The Promise Program has drawn in students who have many dreams ahead and there's room for more.

Green said, "if there was ever an opportunity to get some federal movement and legislation and resources behind it  -  it's now."

He also says in the years to come there will be data to show how the program has helped the quality of personal lives and community economies. Green says already there is real evidence of students that would have missed out on college, or taken lower paying jobs without this program.

Green says if the White House calls, he will be ready to share his "playbook" from the Santa Barbara community to help start and expand the Promise Program in start up areas across the country.