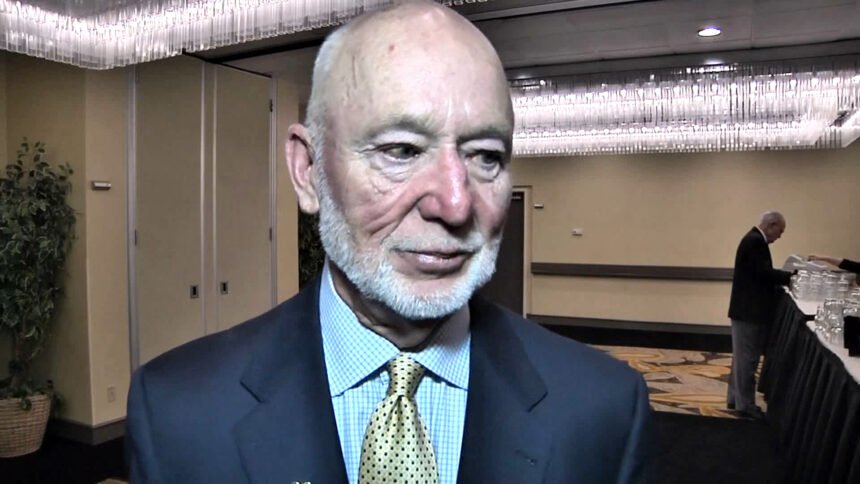 SANTA MARIA, Calif. - The Santa Maria Valley is remembering the life of prominent community member Ed Murray who passed away at age 76.

The oldest brother of actor and comedian Bill Murray, Ed Murray called Santa Maria home for decades and was a popular emcee for local events in the community.

In August 2016, Ed Murray received the Robert Hatch Citizen of the Year Award from the Santa Maria Valley Chamber of Commerce for his service and support to the community.

"You want to feel like you left something and you did something for the good of the community", Murray said that night four years ago. "I feel like I've done that and I've passed it on to my kids to do too just like my Dad and Mom passed it onto me."