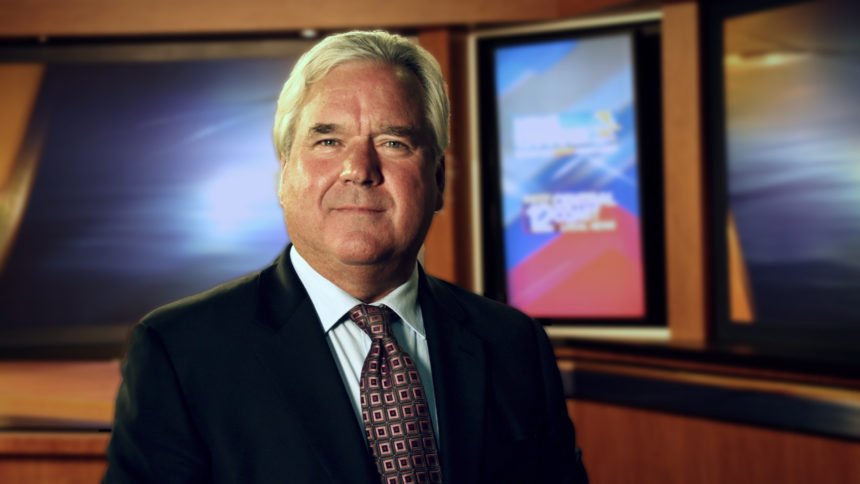 Keith Carls has been working in broadcast news since 1985, holding a variety of professional newsgathering positions during his career including in San Jose, Palm Springs, Salinas-Monterey, overseas in Hong Kong, and currently in the Santa Barbara County-San Luis Obispo County-Ventura County television market.

He works as a general assignment reporter based in Santa Maria.

Keith was born in Fullerton, attended Crespi Carmelite High School in Encino and earned a B.A.-Journalism degree from San Jose State University in 1986. Keith has called the Central Coast home since 1999.