SANTA BARBARA, Calif. - Ralph Molina is moving on the other side of the Big Game Rivalry as he is the new head football coach at San Marcos High School.

The school has called a press conference for 12:15 to announce the hiring.

He takes over for Jason Fowle who stepped down after five seasons with the Royals.

Molina has been the defensive coordinator at Santa Barbara High School since 2017 helping the Dons reach the CIF-SS Division 8 title game in 2019.

Before coming to Santa Barbara High School he was the longtime assistant coach at Bishop Diego.

This is his second time coaching at San Marcos as he was the quarterback coach in the late 1990's working with Bradlee Van Pelt who went on to play in the NFL. 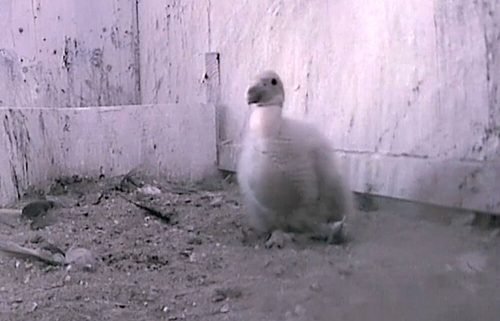