BIG SUR, Calif. (KION) - Caltrans has announced Highway 1 at Rat Creek will reopen to commuters starting April 30 after a massive mudslide left a 150-foot gap along part of the highway in January.

Initially, Caltrans estimated it would reopen in early Summer when it began major emergency repairs but say favorable weather conditions have allowed for them to accelerate that timeline to be able to reopen by the end of April instead.

Crews say there will still be work being done in the area but it's work that can be completed even after the road reopens.

“Our crews have worked to create a safe road in challenging conditions, and we are excited to reopen this lifeline earlier than expected," said Caltrans District 5 Director Tim Gubbins.

Caltrans says crews worked every day during the daylight hours to fill the canyon with compacted dirt to the road level.

One of the only delays they faced in completing the project was when work had to be halted after a Templeton woman was found dead near the work site, prompting a Monterey County Sheriff's Office investigation that lasted throughout the day.

But that delay wasn't enough to prevent Caltrans from releasing an official reopening date as now much of the work is virtually complete.

The focus now shifts to establishing the roadway and lanes by striping the highway. After that they'll begin installing a new drainage system and guardrails.

Caltrans will continue construction work which will require intermittent traffic control at Rat Creek as well.

This story was reported by our sister station KION.

KION is the sister station of NewsChannel 3-12 located in Salinas, Calif. 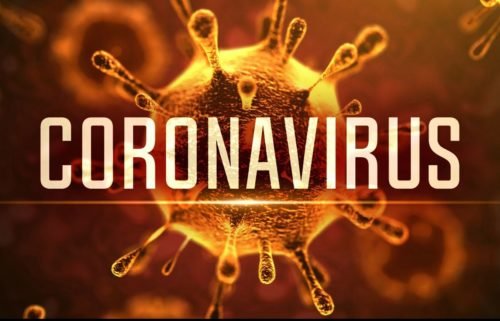