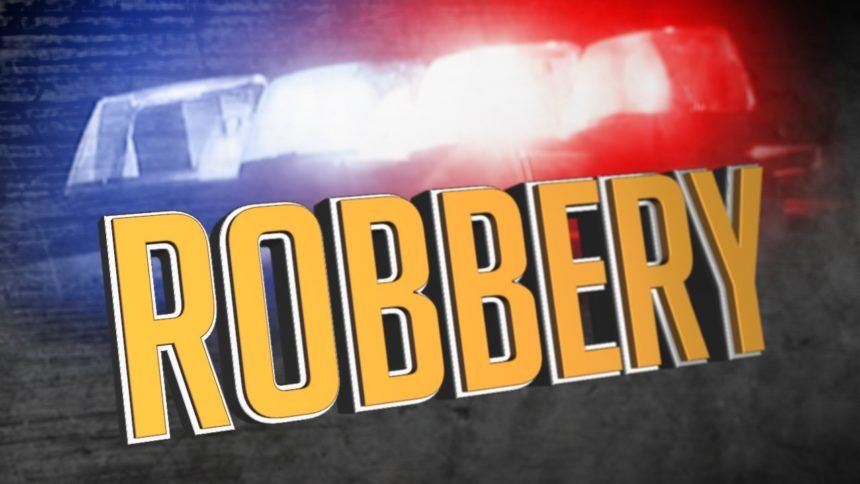 SANTA BARBARA, Calif. -- Santa Barbara Police are looking for an armed suspect in a robbery on Tuesday afternoon.

The incident happened around 1 p.m. at the 4020 block of Calle Real at the Smoke Shop in Santa Barbara.

Police say the suspect left the store with hundreds of dollars in cash along with items from the store including three bongs.

The suspect left on foot and witnesses say they saw them getting into a black Mercedes Benz sedan and going down Calle Real.

Witnesses say the suspect was wearing a mask and a hoodie.

Video surveillance is being used from in store cameras.