From a corn seller at the waterfront to a taco truck on Milpas Street to a retail truck in the Funk Zone, Santa Barbara has a mixed up set of rules for roadside vending from a vehicle.

It's called unfair or unclear depending on who you are speaking with.

Santa Barbara will try to work on a solution Tuesday in City Hall when the three-person Ordinance Committee takes up the matter.

The proposal has different layers.  The city report says truck operations would have time limits, location rules and a window that doesn't lead to a pedestrian blockade, or risks in traffic.  There's also an issue about how long a truck can stay in the same location.

Going back to 2015, the city tried to refine its rules on street vending from vehicles but the current wording is subject to challenges.

Some vendors are willing to get a $48. oversized vehicle ticket and then vend the rest of the day, for example, in the Funk Zone without any further worry.   It's apparently the cost of doing business.

A food vendor since at least July sets up on the waterfront where no other food truck has attempted to join in.

Food trucks that are seen regularly by the public are often in private lots in downtown, the Westside area and waterfront gas station lots.

The Santa Barbara City Ordinance Committee will take up the matter at 12:30 p.m. in City Hall. 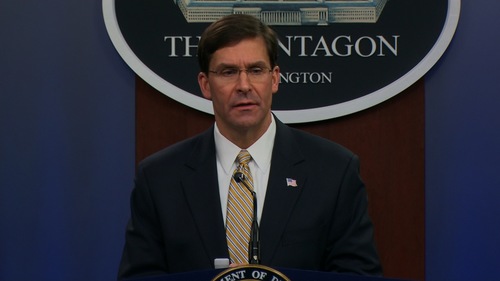 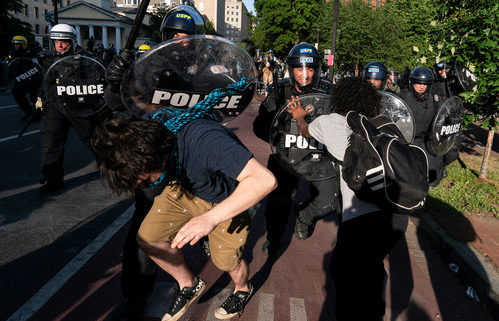