CARPINTERIA, Calif. - Before a City Council decision, business owners in the Linden Avenue downtown strip of Carpinteria spoke up about a closure plan to stimulate the economy.

The vote Monday night was for a one-month closure from August 10 to September 8.

The plan presented first offered the council a site from Carpinteria Avenue to Sixth Street. That was discussed and changed.

The presentation also allows the council to reevaluate the plan after the first two weeks to see if it is effective.

There would be no impact to the Thursday Farmers' market under this plan. (If there were a full closure, the market would have to be moved to the Amtrak Station parking lot.)

At the Coastland store, where handmade items are made and sold by local students, owner Dave Roberts says he welcomes the new look. "We get a lot of foot traffic from the beach. I think it will draw more people to this area."

"For our store, we receive almost all foot traffic so people aren't driving here to our store. They are walking by.  The more foot traffic the better," said Roberts.

Carpinteria City Councilman Roy Lee said, "I believe it will be inviting. It will be relaxing. People can stay out longer and enjoy the stores and businesses even more."

He favored the smaller footprint for the closure, rather than the entire street, after talking to several business owners and city experts on traffic patterns during events.

"Everything we looked at, we tried to be responsive to the business community.  This is something special the community is getting behind," said Lee.

When the streets are closed, restaurants for example can expand beyond the seating they have on the sidewalks.  That creates a greater sense of vibrancy all up and down the street.

Visitors sitting for a coffee break, say they see a slower pace this year and a rejuvenation plan is a good response by the city.

"Especially the sitting outside, people like that. When you get done eating  go take a swim in the ocean," said Mike Millett while sitting at an outside table.

His daughter Gina says it has a feel like Catalina Island. "Here, it was the same thing, you walk everywhere and you would go and visit different aspects of the town."

With the set backs from the Thomas fire and mudflow disasters in the last three years, the small businesses are now on their tightest financial margins.

"To be shut down for Covid," said Roberts "all of these business along Linden Ave. are all family run businesses and it put a lot of strain on them."

It's also a delicate balance between opening to support businesses,  and not creating a scene that could put people too close to each other. "The success of our business is the success of our community and we got to make sure they don't end up closing."

Many small businesses are struggling to keep the lights on during the COVID-19 emergency. They look forward to efforts that could stimulate the economy before the summer season is over.

Later this year, when cooler weather moves in, the attractiveness of outside dining and shopping will likely fall off on gloomy or windy days.

Under the proposed closure, the city says all cross streets will be open.

K-rails or water walls will be installed for safety on either end of the closure.

Carpinteria has a Recovery Committee, and it reviewed the plan before moving it to the council with a recommendation.

The City has an encroachment permit process for businesses interested in using the space. They would have to meet guidelines and provide trash receptacles.

The August 10 date was chosen because most of the on going paving work taking place in downtown will be finished. 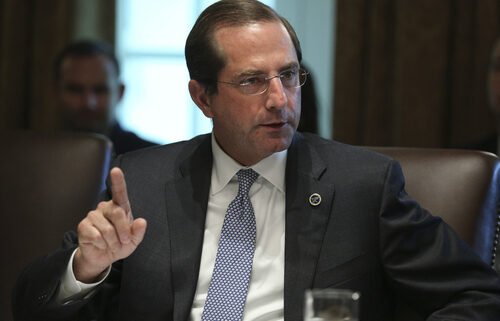 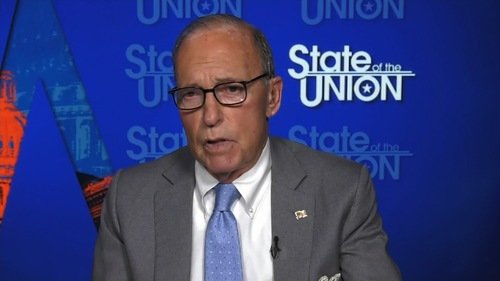