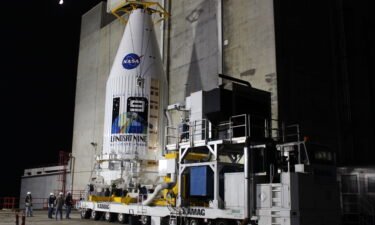 27 deputies with the Ventura County Sheriff's Department are being deployed to the Tahoe Basin to help with the growing Caldor Fire. 21 deputies from Santa Barbara County are also headed to help out. They'll be joined by two communications dispatchers.

Santa Barbara police sent four officers, and the Lompoc Police Department has sent two of their own as well.

The Sheriff's Office has issued a press release regarding personnel deployed to El Dorado County to assist with the growing #CaldorFire https://t.co/bFzxC20HsQ pic.twitter.com/ciucGkoHIC

All of these local agencies will be assisting with evacuations, road closures and keeping areas around the Caldor Fire secure.

The use of mutual aid is a regular occurrence during massive wildfires. Many California law enforcement agencies have lent a hand in our area during local emergencies, including the Thomas Fire in 2018.

All told, more than 100 local law enforcement personnel are responding to help out. 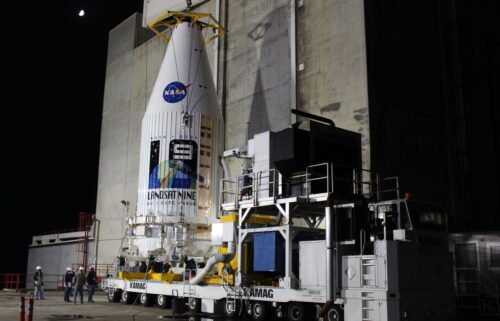