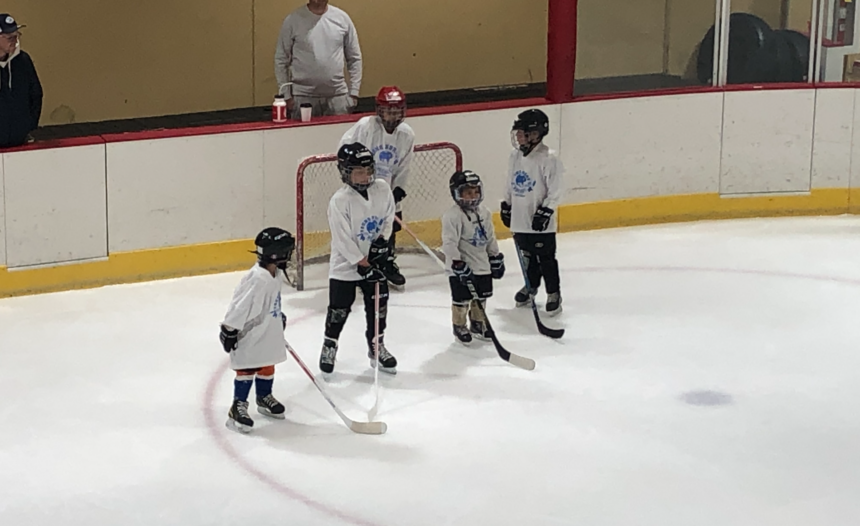 GOLETA, Calif. — There are two fresh sheets of ice and a renewed spirit at Santa Barbara County’s only ice rink. After a rollercoaster of openings and closures due to pandemic restrictions, the Ice in Paradise is back to normal.

Some kids said they were devastated that they couldn’t play the game they love. And are excited to be back in the Young Norqs hockey program. The program teaches kids 4 to 10 years old how to play hockey.

Many kids were forced to take a year off from hockey or were delayed a year starting to learn the game. Now the Ice in Paradise has resumed their eight-week sessions hoping to rebuild their hockey family.

One of the Young Norqs said she’s so excited to be back in the rink playing hockey that she’s having her birthday party at the arena.

For more information about joining the Young Norqs or any of the hockey or skating programs visit the Ice in Paradise website.