No reason was given for the change but Cal Poly Sports Information confirmed to KEYT NewsChannel 3-12 in an email that Warrecker is no longer with the team.

Before coming to Cal Poly Warrecker was the head coach at Santa Barbara City College from 2001-'10.

He spent six seasons in the minor leagues as a pitcher.

His nephew Bryce Warrecker is currently a pitcher for Cal Poly. 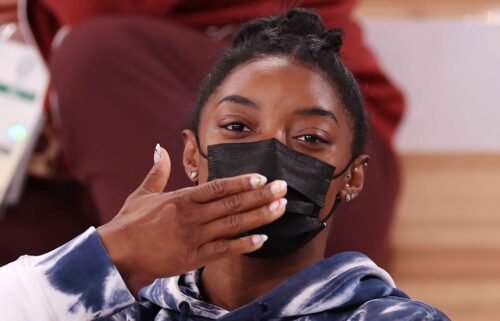