INDIANAPOLIS - NCAA basketball tournaments will be played without fans in attendance due to concerns over the spread of the coronavirus.

The NCAA made the announcement Wednesday afternoon. The decision was made after a recommendation by a COVID-19 advisory panel.

NCAA President Mark Emmert said in a statement that the Divisions I men's and women's basketball tournaments will be held as scheduled with only essential personnel and some family members permitted to attend.

"This decision is in the best interest of public health, including that of coaches, administrators, fans and, most importantly, our student-athletes," Emmert said. "We recognize the opportunity to compete in an NCAA National Championship is an experience of a lifetime for the students and their families."

Similar recommendations were made to limit large crowds in Santa Clara County earlier this week. 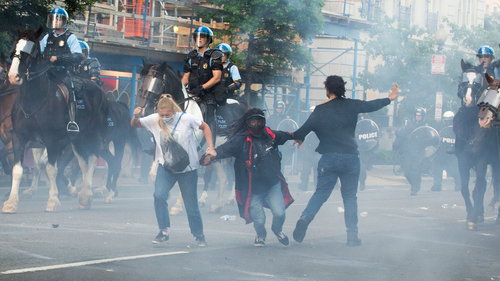 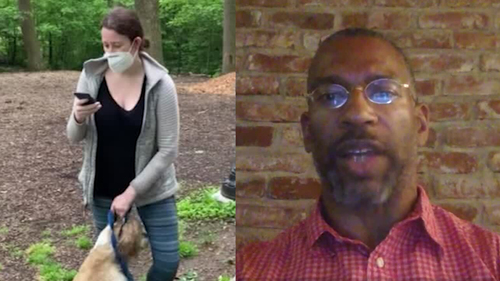