OXNARD, Calif. -- An Oxnard man was charged with hate crime and battery charges on Wednesday.

On Friday Pecel was arrested after he assaulted a 51-year-old Hispanic man and yelled racial slurs at the victim in the area of East Gonzales Road in Oxnard.

Oxnard police responded to the scene and arrested Pecel.

Pecel was released from jail.

He is scheduled to be arraigned on battery and hate crime charges on July 16, 2021, at 9 a.m. in courtroom 12 at Ventura County Superior Court. 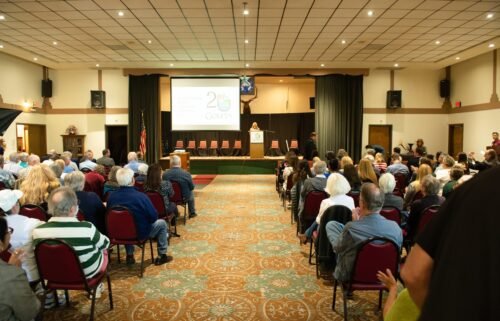