Here at home, those impacted by Russia's invasion are stepping up efforts to help their homeland with special missions coordinated by first responder firefighters, both here at home and abroad.

News Channel 3-12 saw firsthand how Ukraine's frontline battle to save its homeland reaches all the way to Santa Barbara County.

Our crew recently met up with a group of volunteers at the First Ukrainian Evangelical Baptist Church near Goleta, packing boxes with medical and trauma supplies, tools and construction equipment, food kits and, other life-saving items for Project Joint Guardian.

"It means we are family in connection to the Ukrainian people, what we are doing right now," said Pastor Mikhail Smiyun.

"We're deploying a light user task force at the beginning of July to assist the Ukrainian fire service and the state emergency services," said Isaac Siegel.

Siegel, a captain with the Santa Barbara City Fire Department, is also Chief Executive Officer of Project Joint Guardian. The non-profit organization is made up of firefighters from around the world, dedicated to helping people in need.

The day our camera stopped by, the dozens of volunteers spent hours packing the critical equipment ahead of Project Joint Guardian's next mission.

"Santa Barbara County has largely been the focal point of the operation," said Siegel. "We've had 40 or 50 firefighters step up over the course of the last few months since the invasion began."

Firefighters from across California and as far away as Australia have headed to the war zone on multiple missions for specialized training with their counterparts in Ukraine.

On this day, a number of Ukrainian refugees showed up to help, including Anna Maria Belokona. She arrived just over two months ago from Irpin.

"We're happy to be here to be doing maybe a little, but still we can help Ukraine so, this is a big deal," said Belokona.

Oksana and Maksym Korniichuck, a couple from Rivne, also spent hours packing up tools and stacking boxes to be shipped.

"This is electrical instruments. They would help our people to help each other," said Maksym, pointing to a box marked "Cordless Reciprocating Saw."

"It's important equipment also for different builders because there are grinding disks for concrete, for steel," said Oksana. "So much of our country has ruins."

Thanks to Direct Relief, this shipment arrived in Europe ahead of the specialized unit. And, more is on the way. 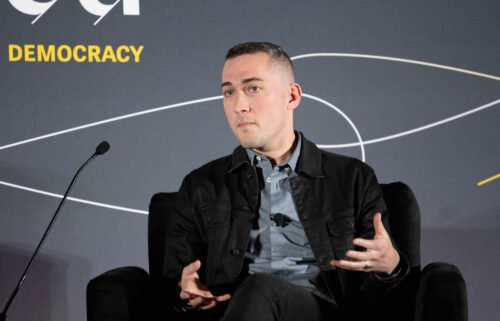 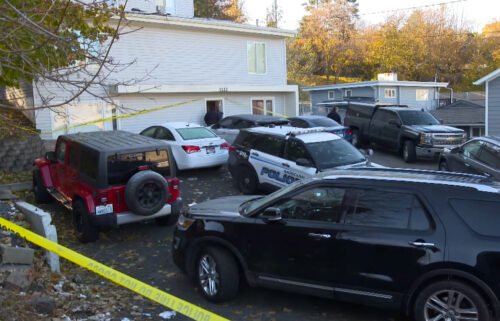