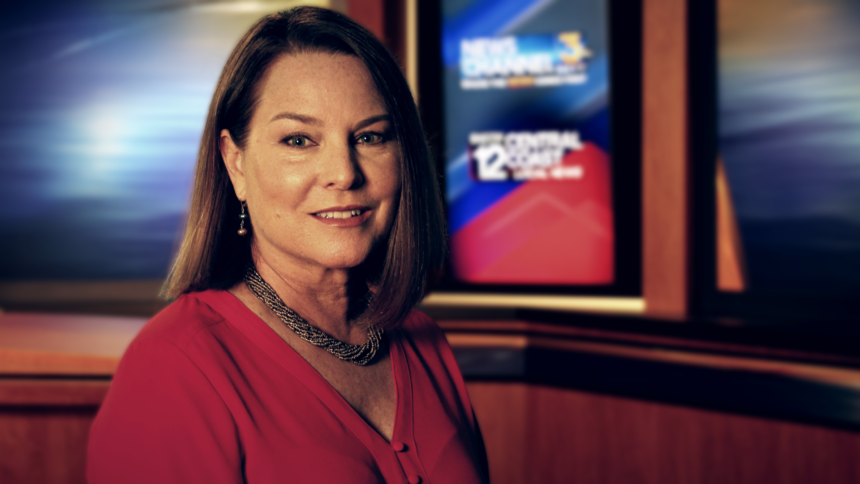 Beth Farnsworth is an award-winning journalist, with a strong emphasis in producing. This is her second "stint" at the station; Beth worked here during the '90s for four years, producing, reporting and anchoring News Channel 3 Midday -- a weekday newscast which she helped launch.

The UC San Diego graduate launched her career at the NBC affiliate in Palm Springs, where she was honored for her work on immigration issues (work and housing challenges). Years later, she and her husband and colleague C.J. Ward married and moved to Phoenix, Arizona for eight years. There, Beth worked at KTVK-TV with an Emmy-winning team producing documentaries and children's science shows, among others.

in 2019, Beth was honored as a 2019 Women of Achievement Honoree by the Association for Women in Communications. In 2018 she was honored as the California Congressional Woman of the Year for "tireless devotion, outstanding leadership and telling compelling and hard-hitting stories from the field to delivering timely news on set" for her coverage of the 2017 Thomas Fire and subsequent January 2018 Montecito Mudslides. In that same year she received the Westmont Medal "for brave, courageous, cutting-edge and inspiring news reporting."

Beth is passionate about education and environmental issues, but the job the brings her the most pride is her current stage of life, which entails juggling a career with two young adult daughters, four sets of parents, and a 102-year-old grandfather and wife.

Beth's passion for reporting is followed by her love of the outdoors and hiking, spending quality time with good friends and family, and finding the time to make her favorite home-cooked dinners.