SANTA BARBARA, Calif. - A Santa Barbara mom and writer is attempting to run every single street in the city.

Emily Henderson was inspired by ultra runner Rickey Gates who ran every street in San Francisco in 2018.

Henderson begin the attempt a few months after COVID-19 hit as a way to get out of the house and explore her city even though she's lived here for more than a decade.

After each run, Henderson uses a marker to cross off the streets she's completed on her map.

"I'm getting to see streets that I would really never have a reason to run down," she said.

Seeing her community from the "street level" helps her understand it more, especially during the pandemic.

"Now when people are home, they are doing all these cool, crazy things outside their house," she said, referring to I Madonnari chalk drawings, and Black Lives Matter signs she's passed on her routes.

Henderson said she's also realized that she has the freedom to "run free" without worrying about being stopped or bothered and running has taken on a new meaning.

"Someone like Ahmaud Arbery who was just out on a jog. It's something I have taken for granted for the last 20 years of my life. He wasn't free to do that."

Arbery was an unarmed 25-year-old Black man, fatally shot in Georgia while jogging back in February.

Henderson doesn't know how long it will take her to run every street in the city.

She's just taking it one step at a time, but hopes her journey inspires others to go outside and explore this diverse community. 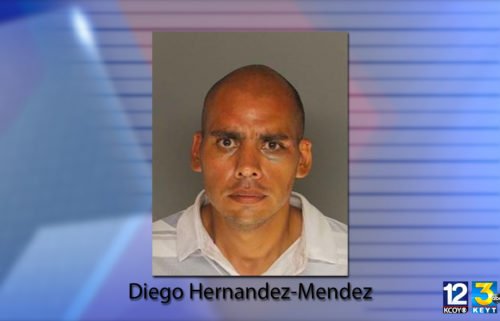 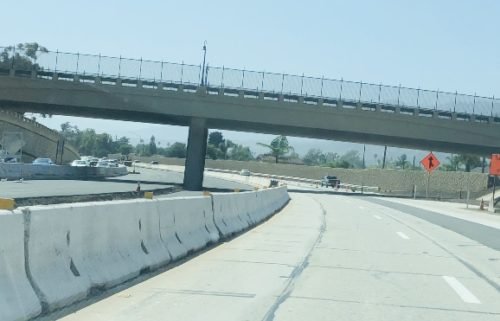 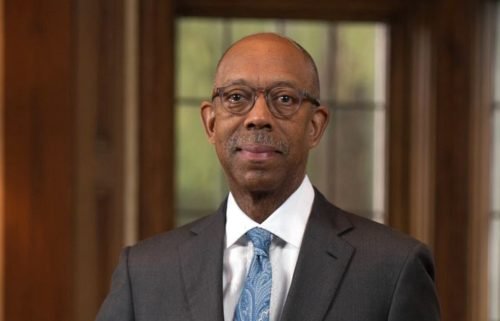