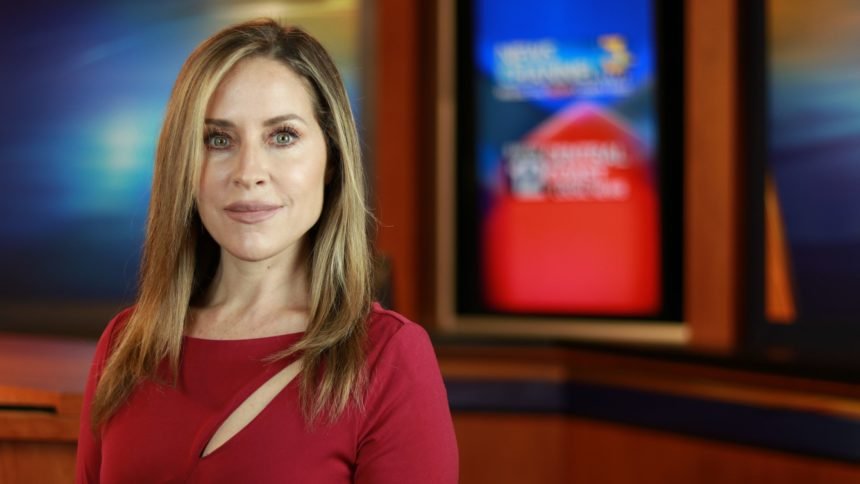 She is also multimedia journalist and producer.

Alys has more than a decade of experience in news and has worked at KABC-TV and KTLA in Los Angeles.

She was part of the team that won a breaking news regional Emmy for coverage of the Thomas Fire on television and digital platforms. Alys spent hours on the fire lines bringing viewers indispensable live coverage.

She also covered the Montecito Mudslides extensively and the tragic Conception boat fire. Several of her stories have made national and international news, including a Goleta grandmother who was deported to Mexico, and a cat that survived the mudslide and was reunited with its family more than a year after the disaster.

When Alys is not at work, she is spending time with her beloved son Patrick.