SANTA BARBARA, Calif. - The Santa Barbara Airport saw a record number of passengers in 2019, according to new numbers released by the city.

Airport officials say the total number of passengers would've been even higher if not for a temporary shutdown of the airport due to a crash of a private C-130 aircraft on the main runway.

Santa Barbara Airport was the fastest growing airport in Southern California in 2019 and 2018.

The increase in traffic can be partially attributed to the return of Delta Airlines in August. Delta now offers direct flights to Salt Lake City three times a day.

“With a positive year in review, SBA also has a lot to look forward to in 2020,” said Santa Barbara Airport Director, Henry Thompson in a press release. “Our priorities for 2020 include public outreach and continuing to improve our operations to make sure they are the most efficient anywhere along the south coast or airports to the north.”

In 2020, the Santa Barbara Airport will see a new seasonal flight from Santa Barbara to Seattle aboard Alaska Airlines. The airline already offers an afternoon Seattle flight. Those flights take off in May.

Frontier Airlines will resume seasonal service to Denver in June, and United Airlines announced a daily service to Chicago beginning on June 4.

For more information about the Santa Barbara Airport, click here. 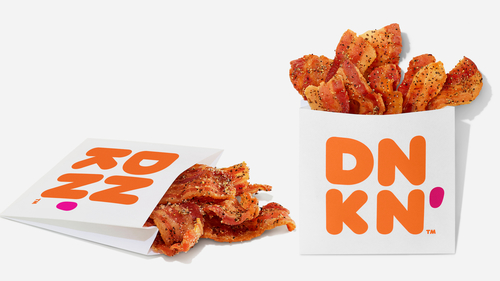