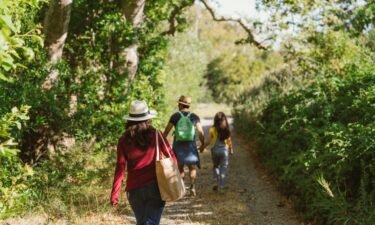 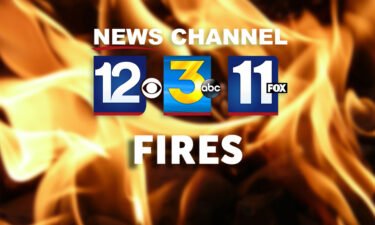 SANTA BARBARA, CALIF. - Food scraps and other compostable items are now coming to a drop off spot at the weekly Farmers' Market on Saturdays in Santa Barbara.

The idea came from the Compost SB group.

They did research elsewhere and worked with the city a getting the drop off spot established. Eventually the Farmers' Market worked it out, and Marborg Industries will take the contributed compost to facility at Taiguas.

The goal is to divert the compostable waste from the normal trash haul that comes into the county dump every week.

For some it has become a Saturday morning habit.

Josh Lee, a composter dumped his bags and said he was, "turning in compost for the week. We started weekly composting.   We use biodegradable bags and bring them in here every Saturday."

Compost SB founder Paige Bradford said the Farmers' Market was very interested in the program. "And they were excited for us to be here. "

The City of Santa Barbara has been supporting the project financially said the program coordinators.

This is all working for an environmental benefit you may not realize when scraps such as leftover food, egg cartons,  pizza boxes,  breads, and dairy items are tossed in the normal trash.

Bradford said, "when the food scraps end up in the landfill they release dangerous emissions in the atmosphere.   whereas when they are composted they do not.  Another benefit is it is a great soil additive and helps to heal the soil and grow new food. "

Some residents save their compost in these free bins and make it a habit,  storing everything near their trash and recycled products. Others freeze the scraps and then bring them in.

Judy Silverman said, "I put everything in the bag and then  I put it in the freezer.  Because I didn't know what to do because I am a new composting person."

As for other ways, Bradford says, " at my house we keep a 5-gallon bucket with a lid right next to the trash.  The more you do it,  the more you will get into a habit  of it ."

One composter is doing it because it is something she did elsewhere. Dani Antman said, "I love it and I am so happy that these guys are doing it. I used to live on a property where I could  compost myself and i can't do it where I am now. "

On a normal Saturday two to three  bins of compost items come in in just a couple of hours, and often they are filled to the top. 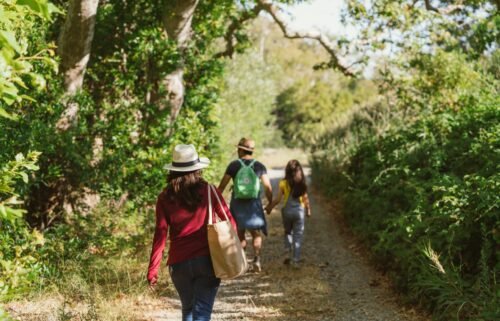 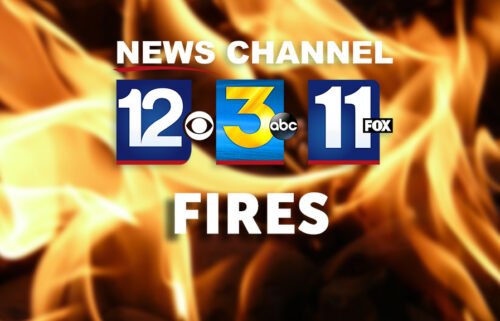