SAN LUIS OBISPO, Calif. - The man charged in the death of Kristin Smart made his first court appearance Thursday. Paul Flores, 44, appeared in court, via Zoom, for the first time since his arrest earlier this week.

Paul Flores has been charged in the murder of Kristin Smart. The San Luis Obispo County District Attorney's Office alleges that Flores killed Smart in his dorm room during an attempted rape.

Ruben Flores is accused of helping to hide Smart's body.

Thursday's arraignment hearing was continued until Monday, but the appearance was the first step in what will likely be a lengthy legal process. The judge also granted a protective order for Paul Flores in jail.

The family of Kristin Smart released the following statement regarding Thursday's court appearance and the continuation of the arraignment to next week:

“After nearly 25 years of waiting, today’s delay in the arraignment process was not unexpected or surprising. Make no mistake, we have begun the final quest to bring justice for Kristin. We know we are in good hands with the San Luis Obispo County District Attorney’s office, and we will wait patiently for the process to commence.”

Statement from the Family of Kristin Smart

Paul Flores remains in jail without bail. Ruben Flores is in jail on a $250,000 bail. Prosecutors have indicated that they will seek to have that bail amount increased. 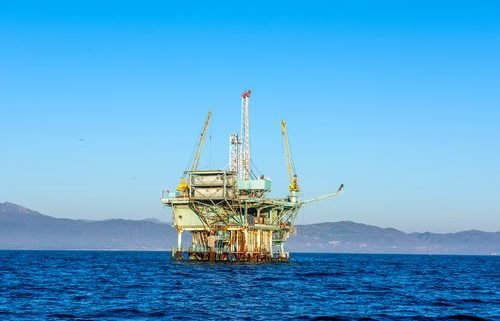