SACRAMENTO, Calif. - Governor Gavin Newsom is fighting back against the recall aimed at getting him out of office. He says it's being pushed by the Republican Party.

"Now is not the time to waste hundreds of millions of dollars on a recall effort that is nothing more than a partisan power grab," Newsom said Tuesday in Sacramento.

"I came here with a dream 48 years ago to be the greatest athlete in the world," Jenner says in the ad. "Now I enter a different kind of race, arguably my most important one yet."

John Cox lost to Newsom in the 2018 election. He's running again, launching a bus tour and this eye-catching ad featuring a bear.

Kevin Faulconer, the former mayor of San Diego, also presents a potential contender for the Governorship. Faulconer has been an outspoken critic of Newsom's handling of the coronavirus pandemic.

Although Newsom faces challengers on many fronts, there's no shortage of supporters for the embattled governor. A group of California firefighters stood with the Governor in Sacramento Tuesday offering support.

Newsom said the values of the state are what's on the ballot.

"This was a challenging year for the world, not just our country and our state," Newsom said. "And in that process, I understand why people expressed themselves the way they did, so my job is earn that trust back. I think you're seeing that in the data."

A recent poll from the Public Policy Institute of California says 53-percent of voters approved of the job Newsom has done thus far. More than 50 percent would need to vote yet to remove the Governor in a recall election that's likely to take place in the fall. 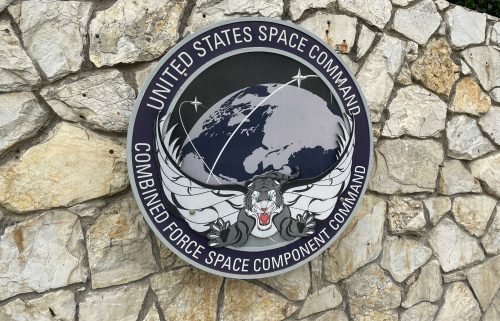