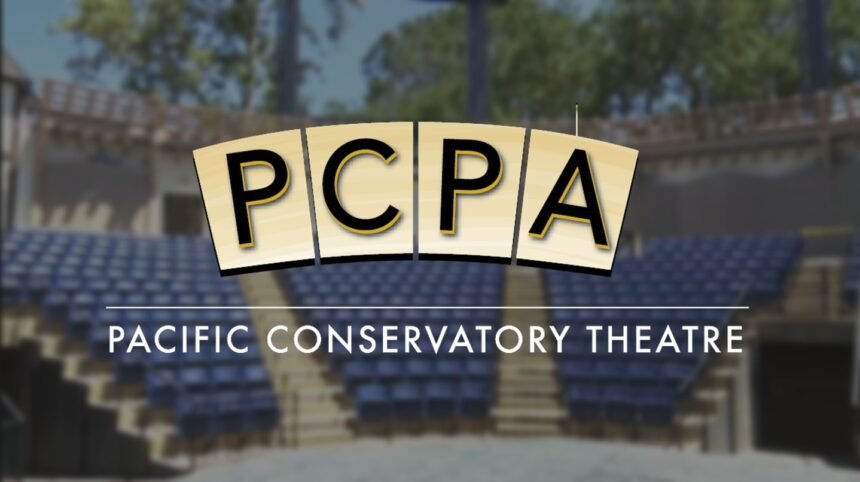 SOLVANG, Calif. -- PCPA is premiering Into the Woods this weekend in Solvang, marking its first live performances inside the newly renovated Solvang Festival Theater.

"It's amazing," said PCPA Artistic Director Mark Booher. "It's a big deal to have the culmination of really years of effort and the work of hundreds of people that have gone together, not only the people that worked specifically on the project, but hundreds in the community that have lent their financial support to make this happen and that's always been what has been great about the Solvang Festival Theater is it's unlikelihood is what makes it so brilliant."

"There's so much new that's going on," said Booher. "It's going to feel real comfortable, just like audiences have come to play with playgoing. I still think it's going to have that great, kind of cozy close to the stage environment, and still beautifully open to the stars. I think it's going to be everything that audiences have come to expect and enjoy at the Festival Theater, but just enhanced and much safer and more creative opportunities for us as a theater company for us to produce."

The 10-month construction project wrapped up earlier summer, with an official ribbon-cutting and grand reopening ceremony held on July 12.

Due to construction, PCPA wasn't able to open its summer season inside the Solvang Festival Theater during the traditional mid-June timeframe.

Instead, its outdoor season was pushed back to August, starting with Into the Woods. The magical musical that features popular storybook characters will have 20 performances through Sept. 4.

"I couldn't imagine anything better for us to be back under the stars in Solvang than to have Into the Woods," said Booher. "We're delighted. It's absolutely beautiful there under the stars. It's a play that's suppose to happen out in the woods, and so, you really don't have to imagine it with the sky overhead and trees on the periphery

The comedy Native Gardens will follow with a seven show performance in Solvang from Sept. 9 through Sept. 17.

Native Gardens will actually first run in the Marian Theatre in Santa Maria from Aug. 25 through Sept. 3.

For more information on PCPA and this summer's performances, click here.