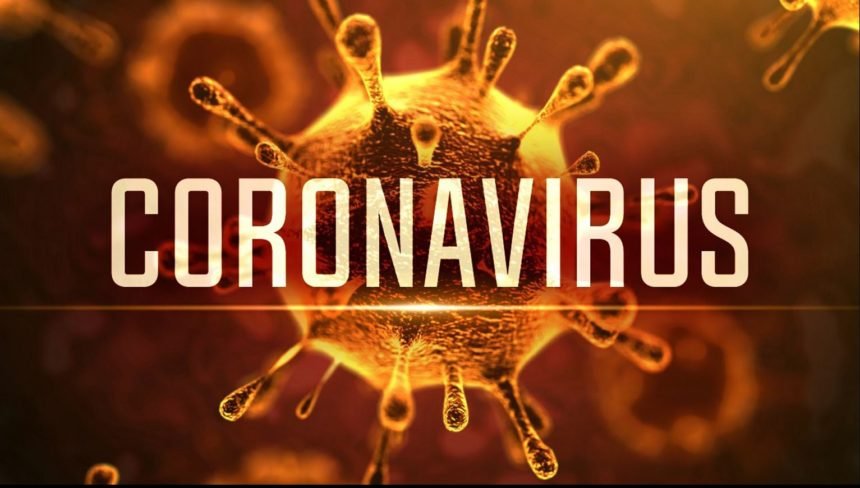 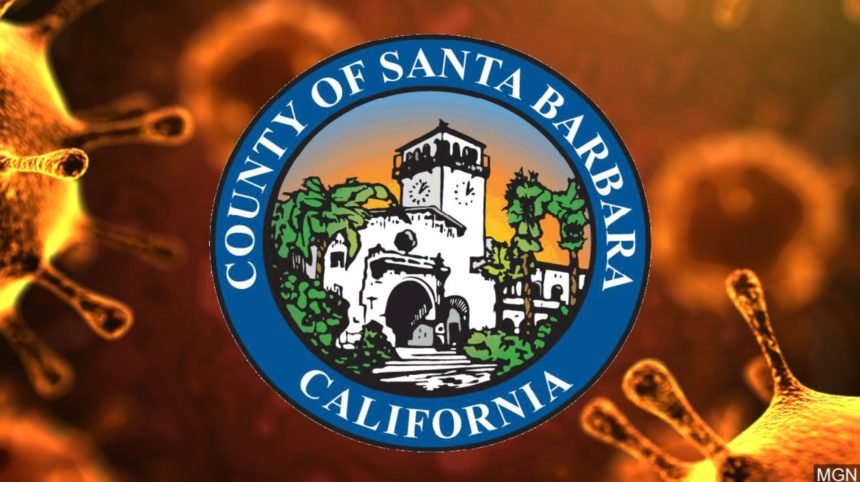 SANTA BARBARA, Calif. — On March 11 the Center for Disease Control, led by Anthony Fauci, declared COVID-19 a pandemic in the United States.

In the announcement, they stated in part, “As soon as the United States became aware of a novel coronavirus at the end of 2019, the U.S. Government was tracking its spread and began preparing necessary responses.”

Six months later COVID-19 has affected almost every facet of our lives. On March 4 California Governor Gavin Newsom declared a state of emergency in California as a result of the treat of COVID-19. On March 19 he upgraded it to a stay at home order, an order the state has been under ever since. On April 3 Governor Newsom issued a face-covering mandate.

In Santa Barbara County, public health officials started tracking cases in the county as early as March 9. With the first reported cases on March 15.

In San Luis Obispo County public health officials started releasing statements about COVID-19 as early as January 29. On February 16 the federal government considered Camp Roberts a potential site to house any returning travelers who may or may not be infected with COVID-19.

Ventura County was the first county along the South Coast to see COVID-19. On January 31 two people were tested for COVID-19. On March 6 the county announced their first presumptive case, two people aboard the Grand Princess cruise ship.