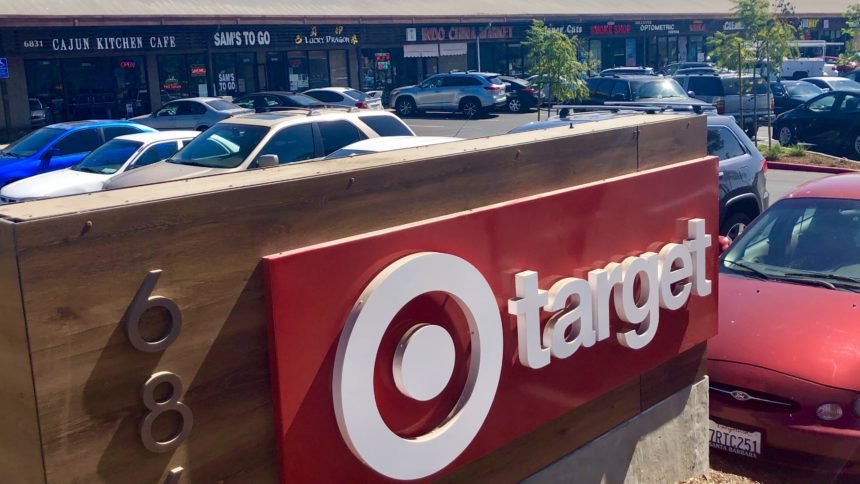 SANTA BARBARA, Calif. - Some stores are offering special hours for seniors and others who are most at risk for COVID-19, allowing them to shop without fear of coming into contact with someone carrying the virus.

Public Health officials have commended the retailers' decision to help out. But they say that the best way for seniors to remain healthy is to have medications, food and other supplies taken to their residence either by delivery services or family members.

Albertsons: Every Tuesday and Thursday, grocery stores operated by Albertsons Companies will serve vulnerable community members from 7 a.m. to 9 a.m

Gelson's Markets: Shoppers age 65 and over can shop at Gelson's from 7 a.m. to 8 a.m. Everyone else can start shopping at 8 a.m.

Target: Locations will open an hour early every Wednesday for vulnerable shoppers – including the elderly and those with underlying health concerns. The stores will open to the general public at their normal times but close early daily at 9 p.m. or earlier to provide the team more time for restocking and cleaning.

Whole Foods: Will serve customers 60 or older an hour before opening to the public. Click here for locations and store hours. Stores will also close up to two hours early for restocking and cleaning.

Walmart: From March 24 through April 28, Walmart stores will host an hour-long senior shopping event every Tuesday for customers aged 60 and older. This will start one hour before the store opens.

Vallarta Supermarkets: Will be open from 7 a.m. to 8 a.m. for those 65+ years old, pregnant women, and those with disabilities, according to a Facebook Post by the store.

New Frontiers: The Solvang store will open 7 a.m. - 8 a.m. for the immuno-compromised and seniors. Everyone else can shop from 8 a.m. to 8 p.m.

Valley Fresh: Open for seniors, expectant mothers and immuno-compromised from 7 a.m to 8 a.m. The store is open to everyone from 8 a.m to 9 p.m.