Temperatures are warming through Thursday, due to a ridge building along southern California. Cloud cover will also increase, with the return of the marine layer and throughs sweeping across. Also expect a chance of rain mainly from Sunday into Monday.

Strengthening onshore flow will bring night to morning cloud cover into Wednesday. Plus a trough associated with a weak upper low will arrive into Wednesday morning, but expected to just clip northwest San Luis Obispo County, bringing little to no rain at all. Overall staying relatively dry with partly to mostly cloudy skies at times. Daytime highs along the coast will warm in the upper 60s to low 70s, valleys looking at the low 70s. Despite some warming temperatures are likely stay below average between 5 to 10 degrees.

Marine layer clouds will expand further into Thursday, with difficult clearing along the Central Coast. Mid to high level clouds will also usher across the region creating partly to mostly cloudy skies. Added cloud cover combined with weak offshore flow will bring 5 to 10 degrees of warming for most areas, with Thursday likely to be the warmest day of the next 7.

As a system approaches from the Pacific Northwest temperatures will begin to decline from Friday and through early next week. Temperatures will drop 3 to 6 degrees on Friday with an increase in cloud cover. There is a slight chance of showers on Friday but mainly along northwest San Luis Obispo County. Saturday will likely remain dry with further cooling across the region. The main impulse of rain is slated from Sunday into Monday, with the system expected to clear by Tuesday. At this time models are showing the Central Coast could accumulate up to 2 inches of rain, while the South Coast could see up to 1 inch. 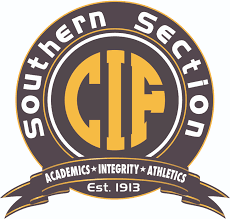 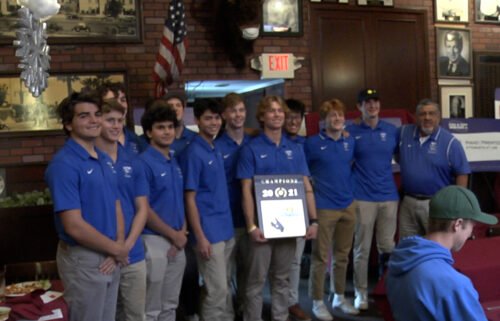 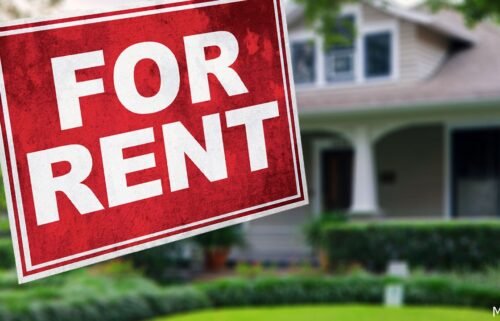