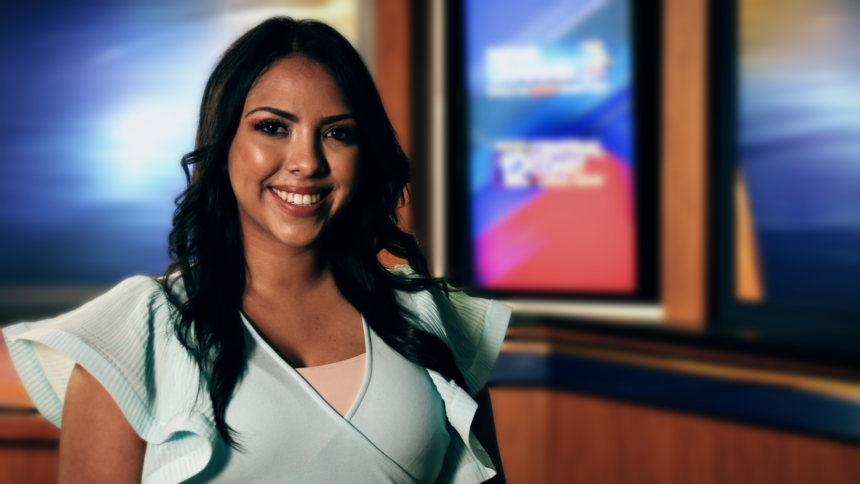 Julia Espinoza is the weekday weather anchor for the Morning News from 5-7 a.m., KKFX from 7-8 and KEYT midday. She is thrilled to be a part of the KEYT-KCOY-KKFX news team.

After graduating she began her career in Washington as a multi-media journalist, shooting video, writing, and editing stories. This is also where she learned the ropes in front of the green screen, tracking the latest weather patterns and alerts. In her experience she covered breaking news stories at the scene and in studio including the worst winter storm to hit eastern Washington in over 20 years.

When she’s not tracking the forecast, Julia enjoys the nice southern Californian weather. She loves the beach, concerts under the sun or time spent with family and friends.

If you have any weather photos or ideas for weekend picks, email them to Julia or tag her on social media: @Juliaespinozatv.