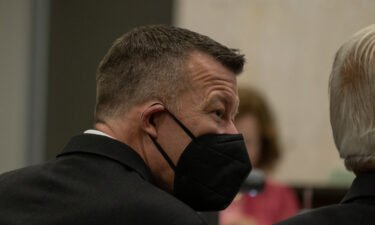 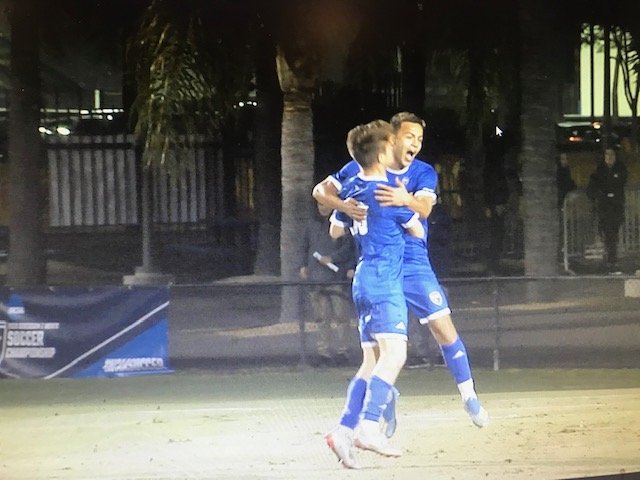 UC SANTA BARBARA, Calif. - The Gauchos stay perfect in the first round of the NCAA Tournament.

Thibault Candia snapped a 1-1 tie with a goal on a penalty kick in the 65th minute and Will Baynham added a goal in the 73rd minute as UCSB beat Cal 3-1 to advance to the second round of the NCAA Tournament. The Gauchos will play at Saint Mary's on Sunday, November 24.

Rodney Michael scored the first goal of the game in the 18th minute for his sixth goal of the year.

Cal answered with a goal on a set piece in the 39th minute as Christian Gomez scored unassisted and the game was tied at 1 at halftime.

UCSB had lost at home to Cal 3-0 back on September 7 but the Gauchos got their revenge and moved to 7-0 lifetime in NCAA first round games.