PORT HUENEME, Calif. - Port Hueneme Police along with Oxnard Police were in a stand of with what was believed to be a armed suspect in Port Hueneme.

Around 4 a.m. Tuesday, police tried to initiate a traffic stop. The suspect fled and later was found armed on top of a roof of a house on Park Avenue in Port Hueneme.

The standoff eventually ended in the suspect's arrest.

It's unclear why law enforcement initiated the the traffic stop in the first place.

Evacuations were in place for a short time for surrounding homes during the standoff, but have since been lifted. 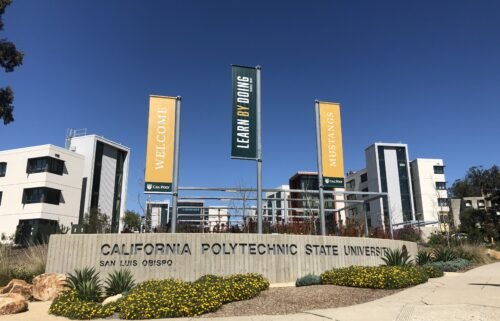