SANTA BARBARA, Calif. - The Santa Barbara Symphony welcomes guest conductor Nic McGegan for its next performance, “Royal Fireworks” on November 13 & 14 at the Granada Theatre, featuring a tribute to the 300th Anniversary of the Brandenberg concertos.

An entire concert devoted to Baroque, audiences of all genres will enjoy this musical journey, featuring one of Handel’s most popular works for the orchestra, Music for the Royal Fireworks. 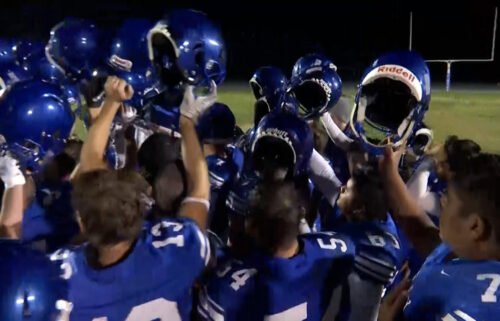 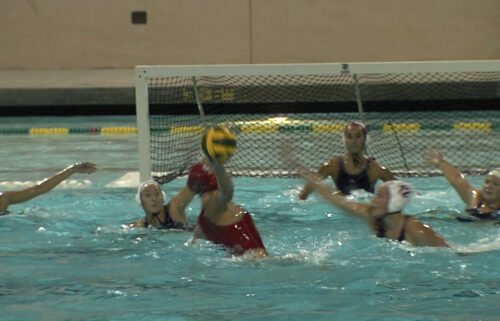 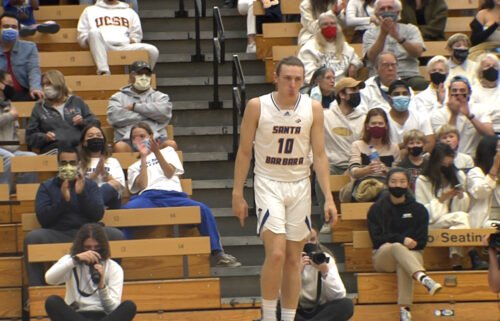