VENTURA, Calif. -- A Ventura company was ordered to pay $75,000 in civil penalties and restitution to the Ventura County District Attorney's Office and the California Department of Tax and Fee Administration as part of a civil settlement on Tuesday.

Green Bee Collective, Inc. was an unlicensed commercial cannabis business that was alleged to have engaged in unfair business practices.

The business operated by selling and delivering cannabis to Ventura County residents through their website. Customers were able to purchase cannabis and paid the sales price along with associated taxes.

Green Bee was said to have made false advertising of licensing status, not obtaining proper licenses, and not meeting obligations under the California Revenue and taxation code.

During that time, CEO Darius Bryan Behamata and Manager Samantha Paige Harpoff-Alverson operated Green Bee and were named as defendants in the case.

In their investigation, the City of Ventura did not allow any cannabis businesses to operate within city limits prior to February 24, 2021.

Investigators also said that Green Bee failed to pay approximately $21,000 in sales tax to the state.

The settlement prohibits Green Bee from operating an unlicensed cannabis business in the future.

The business is further prohibited from engaging in false advertising or violations of the Revenue and Taxation Code sections 34011 and 7152.

The case was investigated by the CDTFA, Department of Consumer Affairs Cannabis Enforcement Unit, the Ventura Police Department, and the District Attorney’s Office Consumer and Environmental Protection Unit. 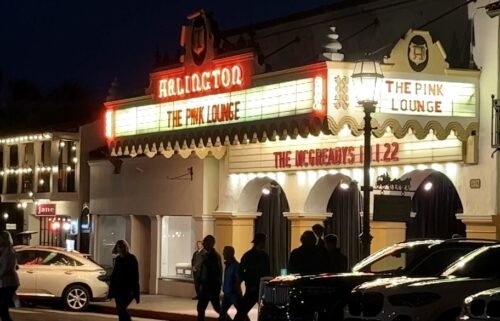