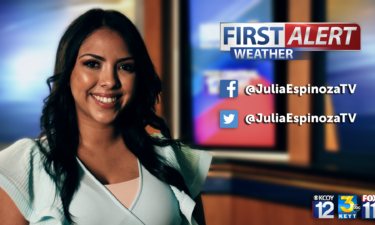 Friday we expect to start drying out as the low… 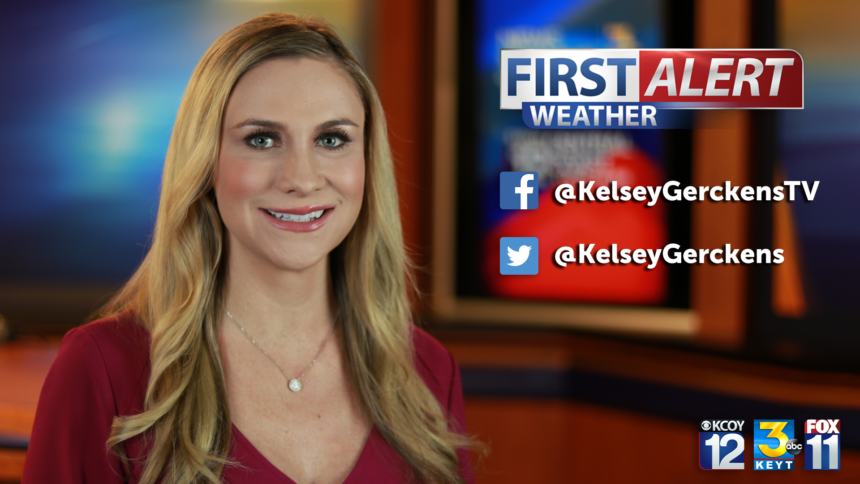 A big improvement in our drought status.  This week we are now classified as abnormally dry instead of moderate drought.  This is thanks to all the rain we have received so far in March.

Scattered showers are expected through Thursday night with a slight chance of thunderstorms. Snow levels will lower and bring light snowfall to the mountains. Conditions will trend warmer and drier Friday through next Thursday, aside from a slight chance of showers on Sunday.

An upper low is currently off the central California coast. This feature will brought showers and isolated thunderstorms producing hail through the Central Coast and mountains. Overall rainfall amounts will be variable but generally 0.15" or less for the coast and valleys and between 0.25"-0.33" for the mountains.

The main impacts through Thursday night will be the low snow levels. Snowfall totals should range between 2-4" above 5500 feet, and up to 2 inches between 3000-5500 feet. A slushy inch or so of snow is expected to impact the grapevine/i-5 into early Friday morning. A Winter Weather Advisory is in effect until 5AM for the Ventura County mountains and Los Angeles County Mountains.

The upper trough will be fast to move east allowing high pressure to build over the region. High temps will warm 3-6 degrees overall on Friday with highs still 4-8 degrees below normal for this time. Skies will become mostly sunny on Friday before high clouds ahead of another weak system filter into the forecast area on Saturday. Highs should continue to rise a few more degrees in most areas but still remaining slightly cooler than normal.

Another shortwave trough will be diving southward on Sunday, so this could bring insignificant isolated showers to parts of the area on Sunday.

After Sunday we start a warming trend with mostly sunny skies and highs climbing into the 70s and staying there through next Thursday. 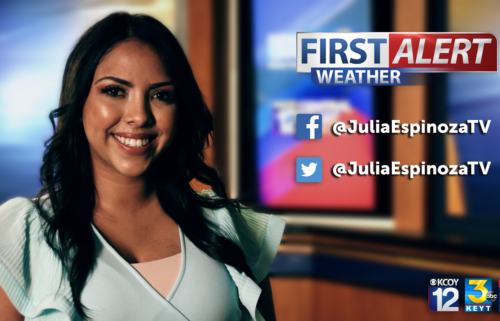 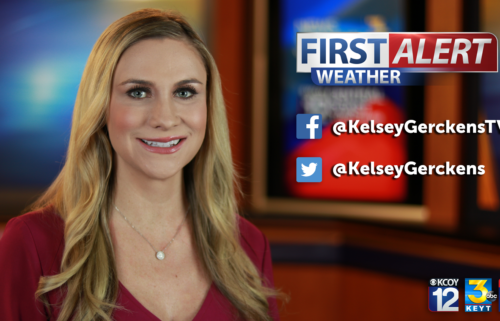