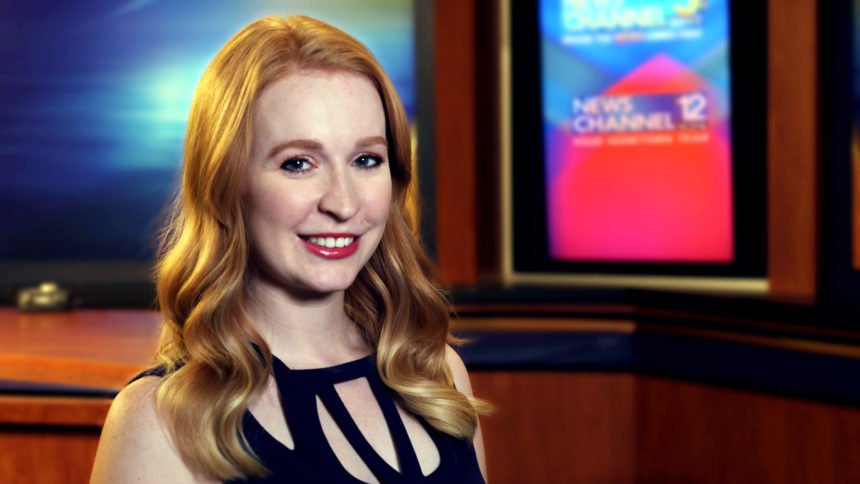 Anikka Abbott is the morning weather anchor and traffic reporter for News Channel 3-12. She joined the team as a reporter in January 2020 before switching to weather in October of that year. She enjoys going to the beach to read a good book with a cup of tea. She loves living on the central coast with her husband and rescue dogs.

Prior to a career in broadcasting, Anikka held a career in opera performance. In May 2015, Anikka graduated summa cum laude from Pacific Lutheran University (PLU) with a Bachelor of Music in vocal performance.  She was a member of the award-winning Choir of the West for 3 years and performed with them internationally.  At PLU, She was chosen to perform as a founding member of the elite octet, The Chamber Singers, also performing internationally.  An accomplished classical singer, her opera credits include Papagena and Queen of the Night in Mozart's Magic Flute, Morgana in Handel's Alcina, Tytania in Britten's A Midsummer Night's Dream, and Mary in Kyr's Christmas Oratorio.  Her musical theatre credits include Sandy in Grease, Kate in Kiss Me, Kate, and Cinderella in Into The Woods. A favorite experience was singing the Norwegian national anthem for King Harald V of Norway.

Anikka served as Miss Pierce County 2015 and Miss West Sound 2017 in the Miss America Organization.  In July 2015, Anikka placed as First Runner-up to Miss Washington.  She represented Washington at the National Sweetheart Pageant in Illinois in August 2015. She loves public speaking and gladly volunteers to speak or sing at community events.