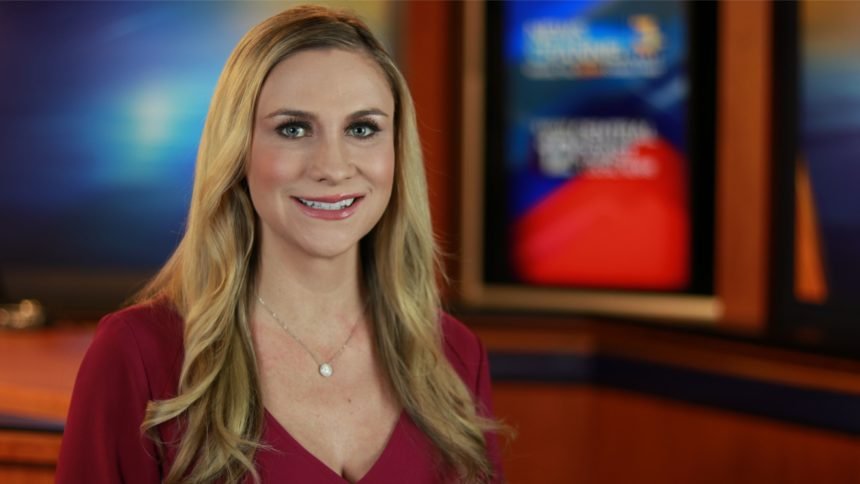 Kelsey spent several years working as a reporter for News Channel 3. She switched to weather full-time after finding that her favorite stories to cover were always weather-related.

As a third-generation Venturan, Kelsey is thrilled to be working and reporting on stories that matter to her community. As a reporter, Kelsey reported live out in the field covering everything from the Solimar Fire and Camarillo Springs debris flow to Presidential visits and even had the honor of flying with the U.S. Navy Blue Angels.

Kelsey received her B.S. in Broadcast Journalism and minor in Psychology from Cal Poly. She completed her Bachelors of Science degree in Meteorology from Mississippi State University in 2020.

Kelsey considers her biggest accomplishment winning the CBS reality show "The Amazing Race" with her husband, Joey. During the 21-day competition, Kelsey and Joey raced around the world against 10 other teams performing various challenges. They traveled to 10 countries across five continents going more than 34,000 miles to win the race and $1 million prize.

Kelsey’s favorite thing to do is travel the world with her husband. The two of them welcomed their first child into the world in August 2019. She also loves going to the beach with her Goldendoodle Jeter and checking out the amazing restaurants and events this beautiful place we call home has to offer.