Night to morning cloud cover will continue with cooling through Wednesday.…

A Heat Advisory remains in effect for San Luis Obispo County interior valleys trough Thursday at 7 PM. Peak heat will hold for one more day, as hot temperatures are expected to soar in the upper 90s to 100s. This means daytime highs will be 10 to 15 degrees above average.

While areas along the coast will remain cooler as the marine layer will prompt night through morning low clouds and areas of patchy fog. Due to this activity we could expect a significant variation in temperatures. With daytime highs along the coast in the 60s and 70s.

Some much needed relief could be expected on Friday for inland areas. As an upper level disturbance will slide into Northern, California. This will allow the weather pattern to shift favoring an onshore flow with cooler conditions, more cloud cover and a chance of showers.

The system is expected to be weak with a slight chance of showers for areas north of Point Conception Friday into Saturday. Partly cloudy skies could be expected with rainfall amounts possible over San Luis Obispo and Santa Barbara County. Rain totals will be light with 0.15" or less expected. 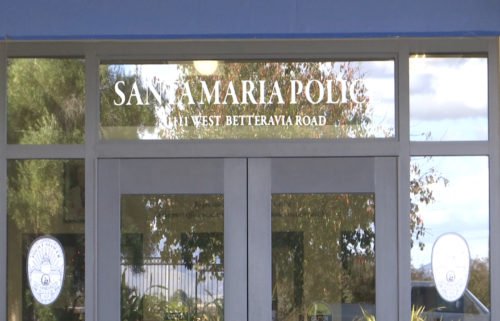 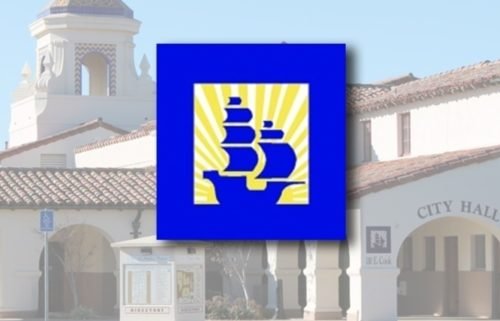