8 new members were inducted into the Santa Barbara Athletic Round Table Hall of Fame.

Dos Pueblos High School multi-sport athlete Cyrus Brunner who was a standout in football, wrestling and baseball in the late 1980's and early 1990's. He died tragically in 2006.

Carpinteria High School football lineman David Medina who led the Warriors to a perfect championship season in 1987 and was the CIF Player of the Year.

Dos Pueblos High School volleyball star Carly Wopat who along with her twin sister Sam Wopat led the Chargers to a CIF title in 2009. They also played together at Stanford. Sam Wopat died in 2012 at the age of 19. Carly Wopat is still playing competitive volleyball and is also a firefighter in Los Angeles. 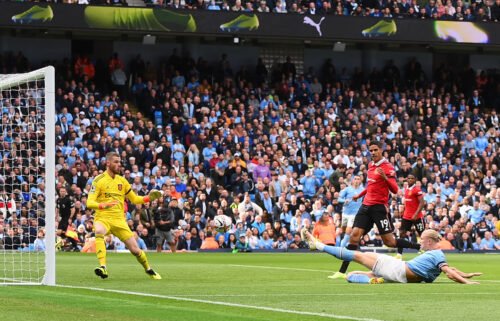 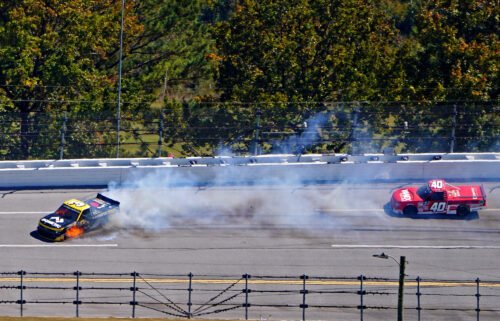