The fate of an independent commission to investigate the deadly January 6 attack on the US Capitol will soon rest in the hands of Senate Republicans, many of whom are already signaling they may block the bill from moving forward with arguments that a commission isn’t necessary.

The hesitation raises the prospect that Senate Republicans will vote against the creation of a panel evenly split between Republicans and Democrats to examine the circumstances surrounding the January 6 insurrection.

Senate Minority Leader Mitch McConnell was coy Tuesday about whether he would back the proposal, saying his conference was “undecided” and would have to look at the fine print of the House agreement before weighing in.

“I think I’m safe in characterizing our conference as willing to listen to the arguments about whether such a commission is needed,” McConnell told reporters.

The probe could shine an unflattering light on the former President Donald Trump, his supporters and members of Congress who sought to overturn the results of the election. The probe would come just as the party is gearing up to take back the majority.

Sen. Lisa Murkowski of Alaska, the only Senate Republican who is up for reelection next year to vote to convict Trump in the impeachment trial earlier this year, argued Trump would be a “key individual” for the commission to hear from.

“If you put together a commission that is focused on the events of January 6, I think he’s obviously a very key individual,” Murkowski said.

Looming large over the debate is what the commission would mean for a Republican Party that is split between those anxious to put Trump in the rearview window and those who view him as essential to the party’s future. Even Republican senators who want to move on from Trump have reservations about spending months relitigating events that were already covered in an impeachment trial and would put the former President back in the daily news cycle. Those who see Trump as key to Republicans’ chances of taking back the House and Senate are especially reticent about combing back through key moments that could divide the party once again.

The commission was a focal point at the Senate Republican private lunch Tuesday, where GOP leaders pointed to the work already underway in the Senate Rules and Homeland Security Committees. The committees’ Democrats and Republicans have been working for months on a bipartisan report examining the events of January 6, which is expected to be released in the coming weeks.

During the GOP’s lunch, one person in attendance also said that McConnell tried to educate senators on some of the key differences between the House’s current legislation and the rules governing the 9/11 commission. One key difference that GOP leadership pointed out was that under the House’s bill, the Democratic-appointed chair is given the power to hire staff “in consultation” with the vice chair, who would be appointed by Republicans. Republican senators argued that could favor Democrats.

“In the 9/11 commission, all the staff was picked together. They wouldn’t pick one unless both signed off on it, and this is not the way this is being done,” one Republican member who was at the lunch told CNN.

House Democratic aides responded that the language for hiring staff was identical to the legislation that created the 9/11 Commission.

Already, the commission has revealed schisms within the GOP in the House of Representatives.

Republican House Leader Kevin McCarthy announced Tuesday he was opposed to the commission after Rep. John Katko, the top Republican on the House Homeland Security Committee, negotiated the deal with Homeland Security Chairman Bennie Thompson last week. On Tuesday afternoon, the House Minority Whip Steve Scalise offered a recommendation to members to vote against the bill, issuing a litany of reasons why it wasn’t adequate.

The agreement Katko negotiated included several concessions McCarthy had demanded, including a commission evenly divided between Democrats and Republicans and equal subpoena power between the two sides. Democrats charged that McCarthy was refusing to take yes for an answer and trying to gloss over the events of January 6.

Both McCarthy and McConnell have previously argued that the commission should also investigate political violence from far-left groups like Antifa that occurred during last year’s protests of police brutality. Katko argued that the legislation allowed the commission to choose to tackle that subject if its members felt it was relevant.

McCarthy’s opposition was a factor for Republican senators still studying the House bill.

“I think leader McCarthy is onto something in making sure it’s not just about the events of January the (sixth),” said Sen. Thom Tillis, a North Carolina Republican.

Senate Minority Whip John Thune’s comments on the commission over the past two days underscored the uncertainty in the GOP conference about what, if anything, can pass the Senate. On Monday, Thune told reporters that he expected a bill to create the commission would pass the Senate “in some form.” But he backed off that prediction on Tuesday after McCarthy announced his opposition.

“It’s a little more uncertain, I would say now,” Thune said. “My understanding was they had it kind of worked out, Republicans and Democrats were going to join together on this based on the changes that had been made. But if that’s not the case, that certainly could affect the way people over here view it.”

When the House votes Wednesday, a handful of Republicans are likely to back the bill, and Republican leaders are not whipping against it, though most GOP lawmakers are expected to side with McCarthy and oppose it.

Senate Majority Leader Chuck Schumer promised there would be a vote on the House’s legislation in the Senate, putting Republicans on the record if they are going to oppose a commission to investigate the events of January 6.

“I want to be clear, I will put the January 6th commission legislation on the floor of the Senate for a vote, period,” Schumer said Tuesday. “Republicans can let their constituents know, or they are deciding, do they want to cover up for the insurrectionists and for Donald Trump?”

Senate Democrats would need to peel off at least 10 Republicans in order to get to 60 votes needed to pass the bill in the Senate. A handful of Republicans have signaled they are onboard, though it’s unclear whether 10 Republicans would cross party lines if McConnell ultimately opposes the effort.

Seven Republicans voted to convict Trump in the February impeachment trial that followed the January 6 attack.

“I think that makes sense. We had a violent attack on the United States Capitol, that tried to interfere with the constitutional passage transfer of power,” said Sen. Mitt Romney of Utah, one of the Republicans who voted to convict Trump. “And to understand what mistakes were made by whom and how we can prevent them from being in the future is a very legitimate cause.”

This story has been updated with further developments Tuesday. 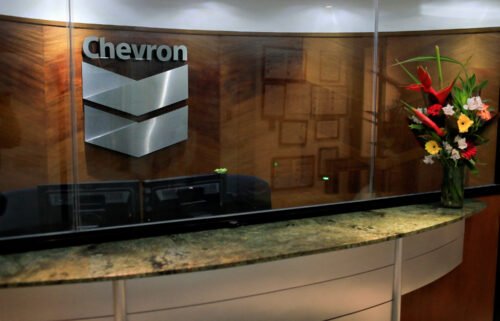 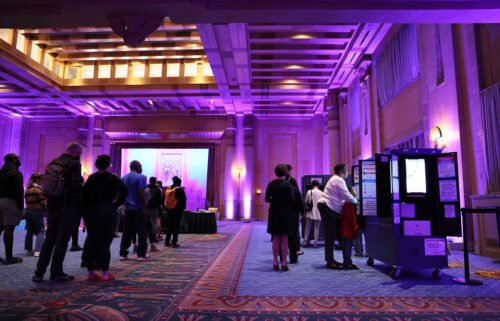 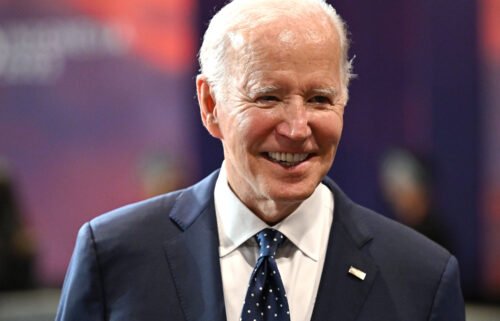 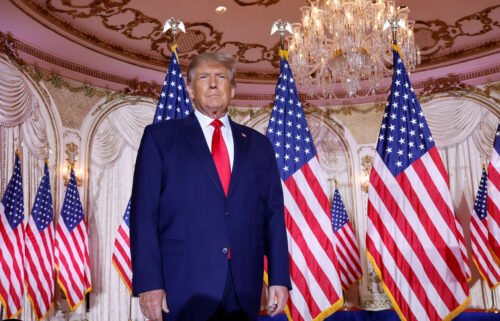