The only woman on the federal death row may see her execution date pushed to when the administration of President-elect Joe Biden takes over, after a federal judge said Thursday the Department of Justice could not yet reset the date.

Lisa Montgomery was scheduled to be executed on December 8 after she was convicted in 2004 of strangling to death a Missouri woman who was eight months pregnant, cutting the baby out and kidnapping it. The baby survived.

The execution date this month was postponed by the court because two of Montgomery’s lawyers, who were planning to seek clemency for her, fell ill with coronavirus.

The Justice Department had said it sought to reschedule Montgomery’s execution date for January 12, but Judge Randy Moss of the DC District Court wrote on Thursday that it didn’t follow the proper timeline under the previous court order, delaying the rescheduling of the execution date further.

“The district court’s decision requires the government to follow the law by not setting an execution date for Lisa Montgomery while a stay of execution is in place,” Sandra Babcock, one of Montgomery’s attorneys, said in a statement Thursday. “Given the severity of Mrs. Montgomery’s mental illness, the sexual and physical torture she endured throughout her life, and the connection between her trauma and the facts of her crime, we appeal to President (Donald) Trump to grant her mercy, and commute her sentence to life imprisonment.”

The Trump administration has overseen 10 federal executions in the final months of his presidency, the most in a single year in the United States in decades, and a revival after years of having none. Montgomery would be the first woman executed by the US government since 1953. 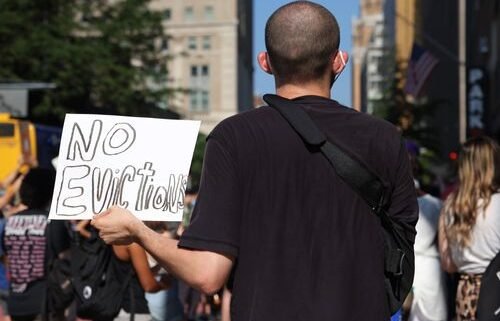 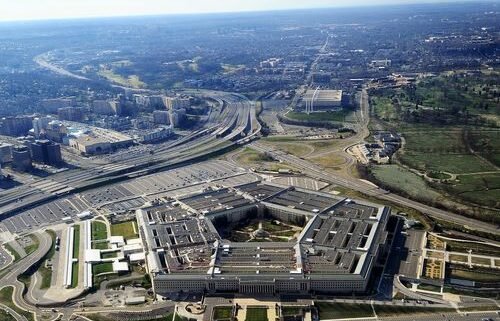 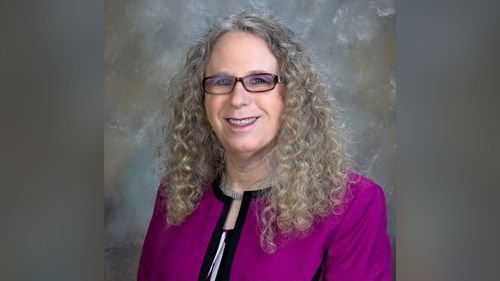 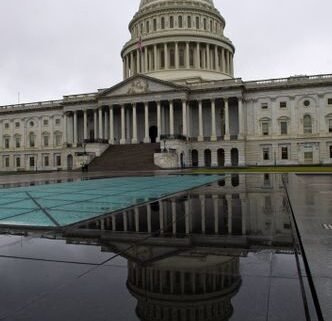