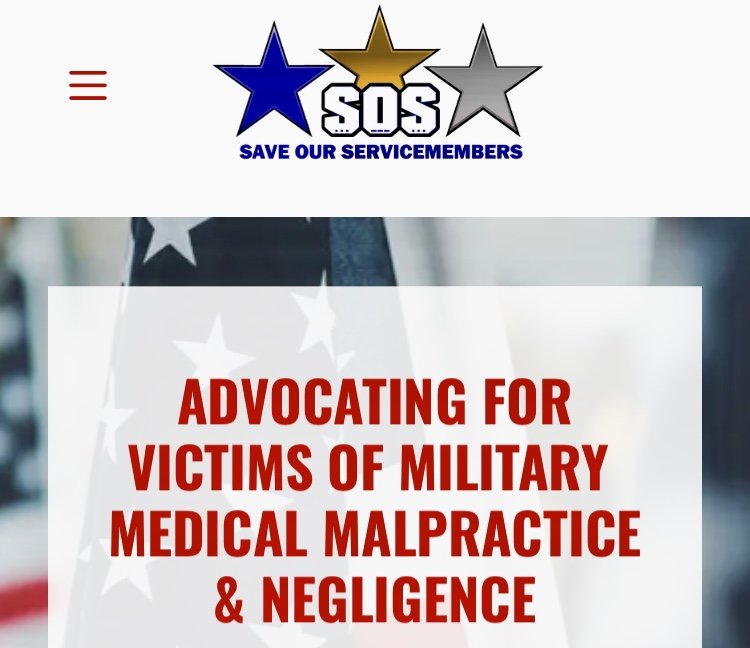 OXNARD, Calif. – An Oxnard family who lost their son during Marine boot camp reached out to the family of a recruit who died during his final training at Parris Island in South Carolina.

Dalton Beals, 19, of New Jersey died during an exercise called The Crucible on June 4.

Patrick Vega, 21, died during Marine boot camp in San Diego in March 2018. His family recently spoke to the parents of Dalton Beals about a loss they are sadly able to relate to.

"We reached out to his family. [It's a] sad thing, to have to call another family and lend support and share grief with," said Manuel Vega, Patrick's father. "My family and I realize it is a matter of time before another recruit passes away during training. My family and I started Save Our Service Members SOS. We advocate for victims of military medical malpractice and negligent leadership."

Although Beals' death is under investigation, Vega has been working with Rep. Salud Carbajal to prevent boot camp deaths by creating accountability. Carbajal, a former Marine, attended Vega's funeral at Ivy lawn in Ventura.

Manuel Vega said military families are not allowed to sue the government due to the Feres Doctrine. He hopes to change that.