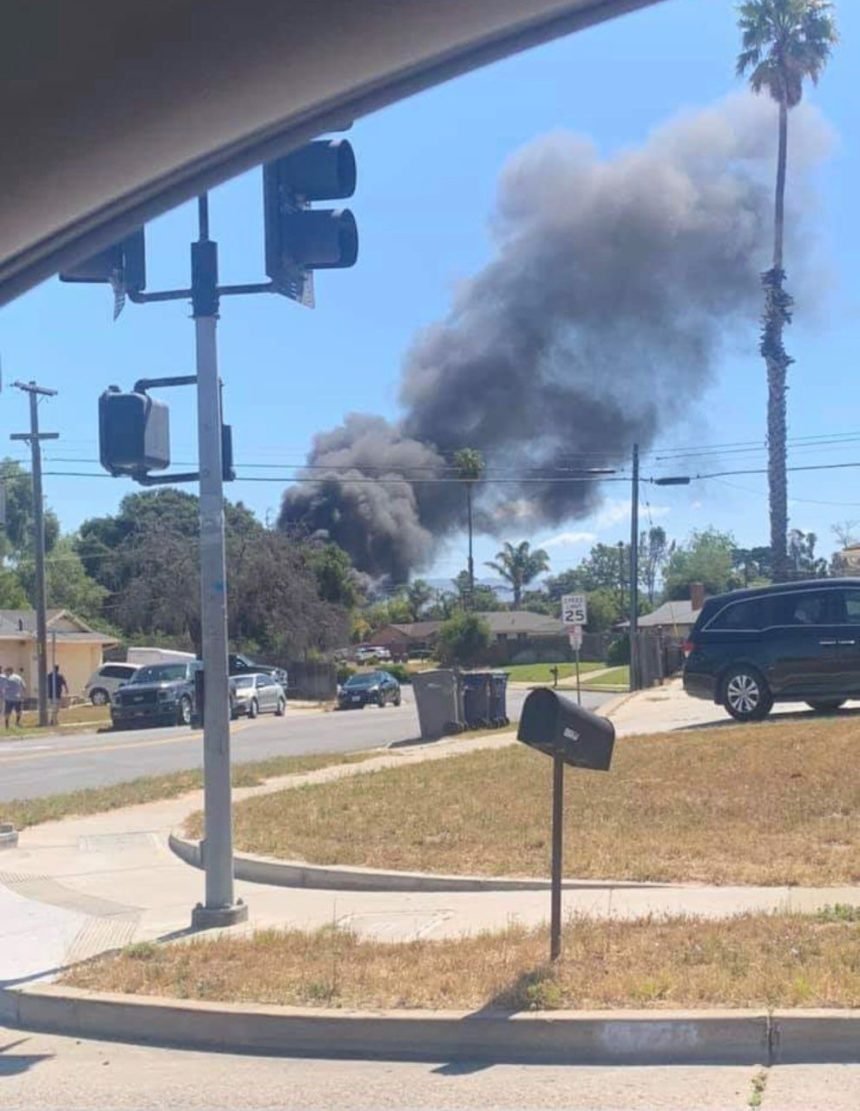 ORCUTT, Calif. - The NewsChannel has confirmed through Federal Aviation Administration records that Tigran Garabedyan, who died in a plane crash Wednesday morning, was certified as a student-pilot on November 7, 2019.

The 38-year old from Burbank took off from Van Nuys Airport around 9:45 Wednesday morning and flew about 133 miles to the Santa Maria area before crashing near the playground at Ralph Dunlap Elementary School in Orcutt about 10:45 a.m.

No children were present as the campus is closed due to the COVID-19 pandemic and stay at home order.

FAA records also indicate Garabedyan's student-pilot certification prohibited him from carrying any passengers. Authorities confirmed he was the only person on board the Cirrus SR20 airplane when it crashed.

Social media postings made by Garabedyan show the Cirrus SR20 plane parked at Van Nuys airport. In one of the last postings made just two months ago, Garabedyan wrote, "Today is a BIG Day for General Aviation! I flew my first solo flight. Even the 883PapaJuliet has a mask on."

FAA records also indicate the Cirrus SR20 plane Garabedyan was flying is registered to a company called West by Southwest Investments, LLC in Newport Beach. The NewsChannel has not been able to confirm Garabedyan's connection to that company.

The Cirrus SR20 is a technologically advanced airplane. It comes equipped with a built-in Cirrus Airframe Parachute System (CAPS) which is designed to deploy during an emergency and avoid a fatal crash. The parachute is manually released by the pilot and must be deployed within the certified speed and altitude parameters.

Video of Wednesday's crash appeared to show Garabedyan tried to deploy the parachute. The parachute can be seen in the video trailing behind the plane as it nose dived onto the school playground and exploded. Photos of the crash site also show yellow straps wrapped around the tail section and a parachute on the ground near where the plane made impact.

Garabedyan was married with two young children. The NTSB and the FAA are investigating the cause of the crash.